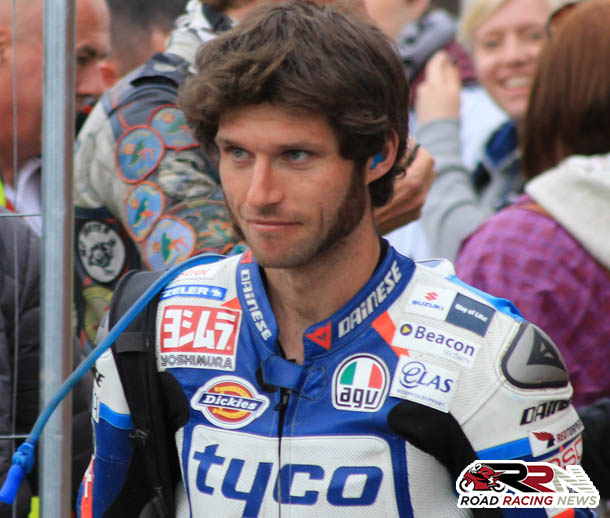 Guy Martin is confirmed to compete at the spring cup national road races.

Eight times Scarborough gold cup winner Guy is bidding for his third spring cup feature race victory in a row having secured back to back victories in 2013 and 2014. 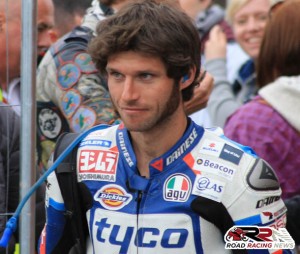 The 2015 spring cup will mark Guy’s first action with the Tyco BMW team plus it will be his first road racing action on a BMW.

In 2012 Guy provided TAS racing with their first Steve Henshaw international gold cup win, now entering his fifth season in a row with the hugely respected multiple TT winning team expectations are as high as ever that the worldwide popular rider can clinch his first Isle of Man TT victory.

Alongside returns to the North West 200, Dundrod 150 and Ulster Grand Prix he looks set to compete at the Southern 100 as he bids for his fourth solo championship success.

But it will be the spring cup at Oliver’s Mount which will begin Guy’s 2015 season. Ever since making his Oliver’s Mount debut in 2002 Guy has proved himself in the last thirteen years to have been a magician around the mount.