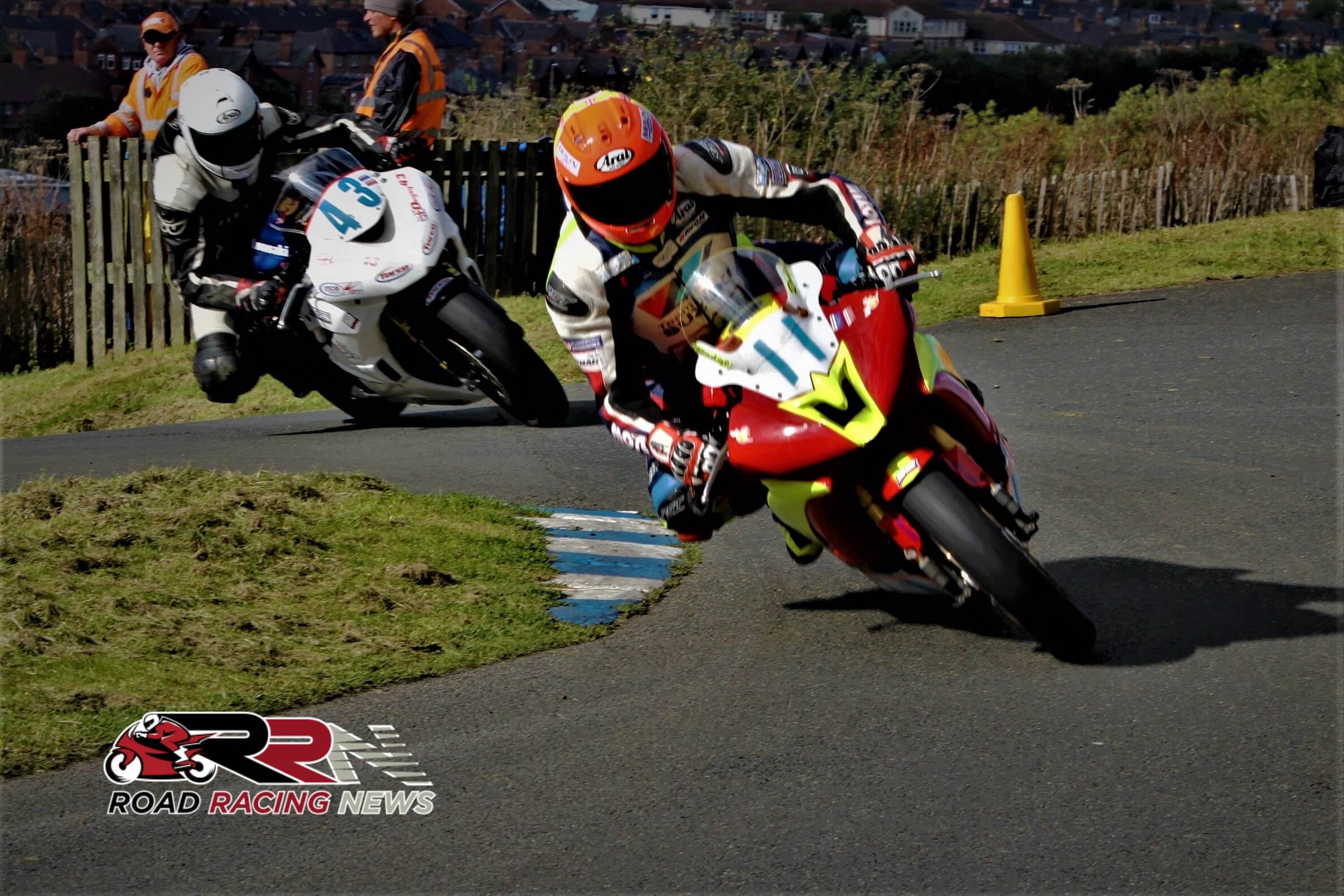 Just one month on from announcing his retirement from Manx GP affiliated competition, paddock favourite Rodger Wibberley brought the curtain down on his whole road racing career at the recent 68th Scarborough Gold Cup. 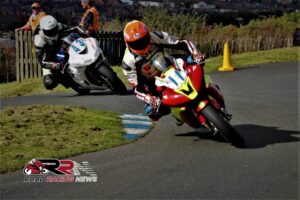 Reflecting recently on his career which has seen him compete against a who’s who of International Road Racing, he stated when posed the difficult question about who is the best racer he has competed against, one name, the legendary Bruce Anstey.

Adding his thoughts on what’s being the main highlight from his road racing voyages over the years, the Yorkshireman candidly stated:

Naming the TT Course/Mountain Course, Oliver’s Mount and Cadwell Park as his top three all time favourite racing circuits, I also asked him about what has been the biggest changes that he has witnessed in the sport from when he first started competing in the 1990’s.

The Huddersfield based racer, who hails originally from Shepley, West Yorkshire, stated:

“Biggest changes are how the bikes have got faster and how safe places are.” 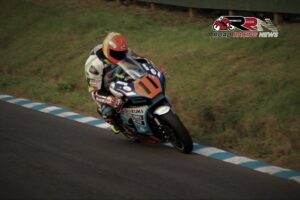 Crowned Spirit of the Manx GP award winner last month, Wibberley who has competed in recent times for Kevin Pearson’s esteemed Team York Suzuki outfit, is one of those riders who you cannot but have the highest respect for.

An all round great ambassador for pure road racing, he’s helped various newcomers to Oliver’s Mount, the Mountain Course, passing on helpful tips, priceless knowledge to the next generation of International roads competitors.

All that’s left to say is to wish Rodger all the best in his future endeavours and I’m sure we’ll still see him maintain an involvement within the awe inspiring, unparalleled sport that is pure road racing.