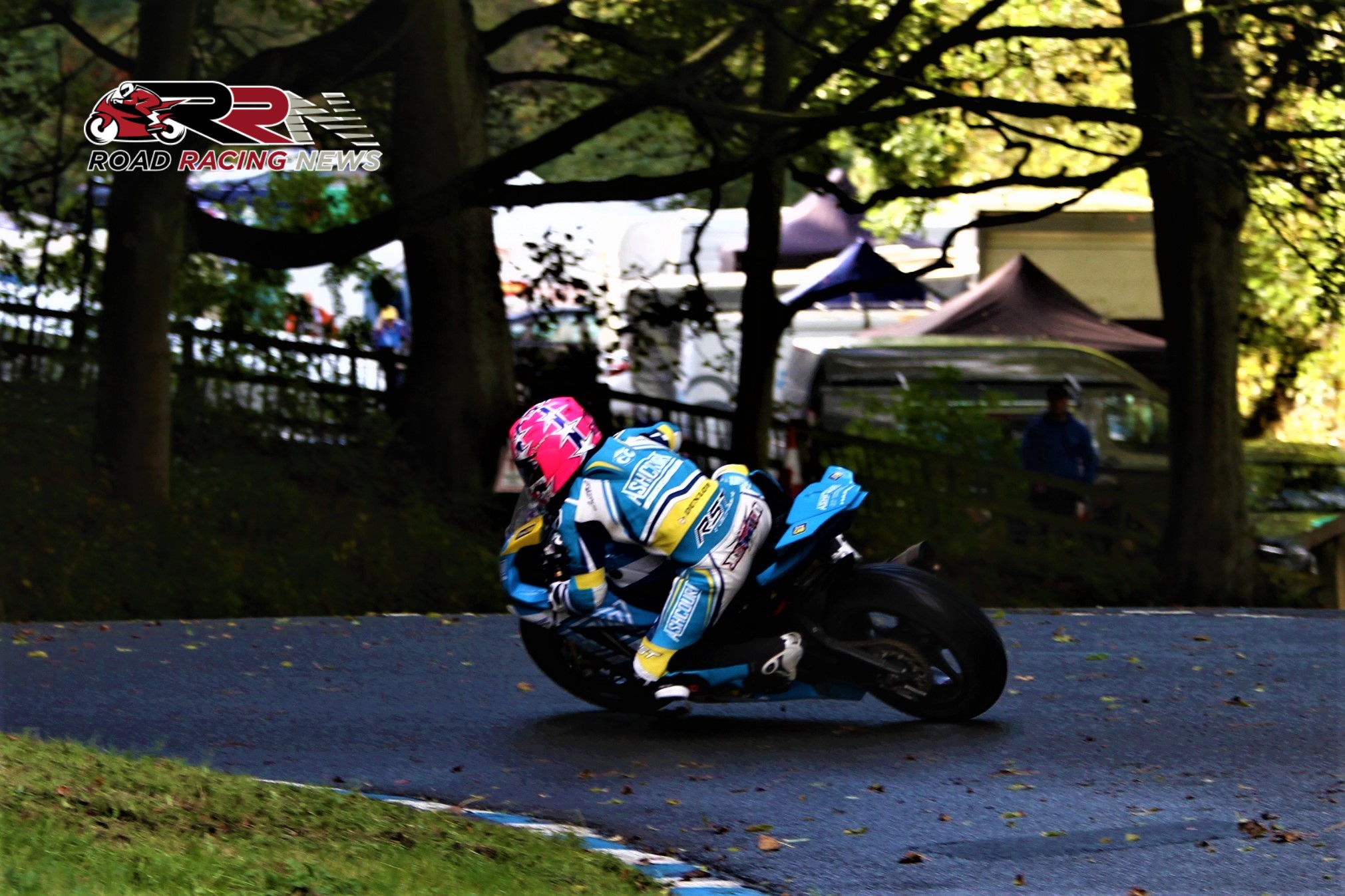 At a glance highlights of the season include Supersport TT, North West 200 victories, finishing runner-up in all three Supersport encounters at the Ulster Grand Prix plus going unbeaten in the middleweight class at Oliver’s Mount, Scarborough. 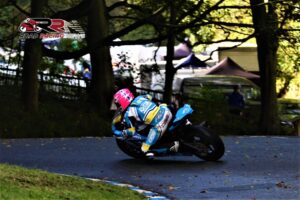 Johnston who has also impressed within the British Supersport Championship scene, has claimed this year no less than eight International road race podium finishes.

Aiming to build upon the sustained excellent form he’s showcased throughout 2019 at Macau, you can’t discount him from contending for at minimum a podium placing.

Reminder this year’s Macau Grand Prix takes place from the 14th-17th of November, with two wheel race action taking place on the 16th of November.