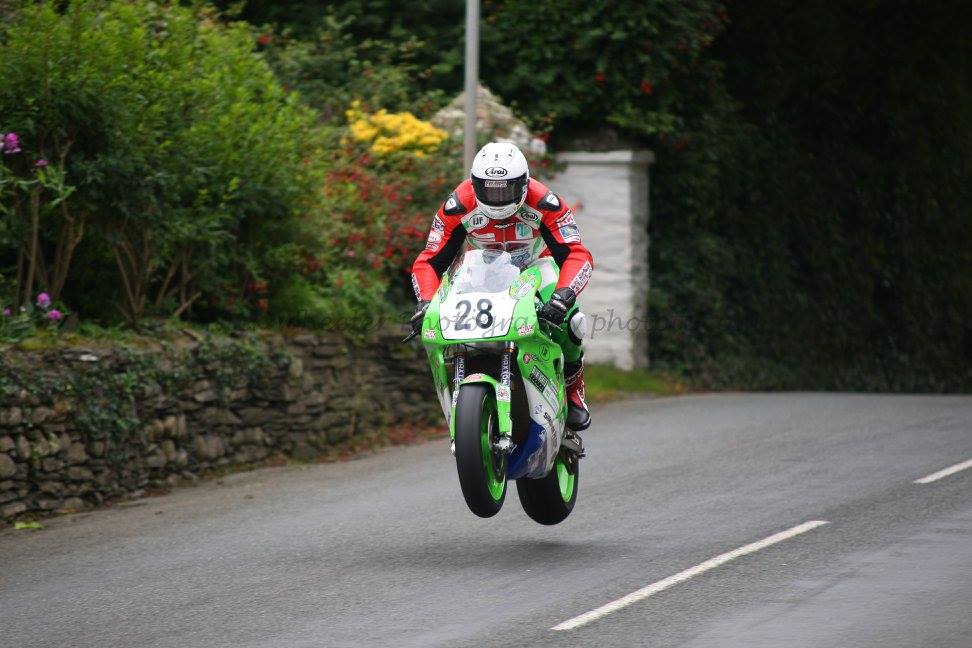 Popular Welsh racer Matt Rees is all set for pure road racing stints a plenty in 2019, having outlined recently his plans for the season ahead.

An accomplished Mountain Course exponent, he’s set for more action on the world’s most famous roads course this year, competing at TT 2019 with his own team Rees Racing, plus the always hard working, ambitious Bath University TT Zero outfit.

Additionally the Welshman has confirmed his intention to compete at the growing in popularity Classic TT Races, whilst added confirmed roads outings include participation at the Aberdare Park Road Races, at which in recent times he’s competed wheel to wheel with the likes of Dan Cooper, Ryan Dixon plus fellow countryman Jay Bellers Smith, Paul Owen and Paul ‘Potchy’ Williams.

Speaking via Facebook about his 2019 race plans, the sixth place finisher within the 2014 Newcomers A Manx Grand Prix, stated:

“Happy New Year to all my sponsors and supporters. Apologies for the lack of updates over the past few months, last year was a tough one with the racing so I took some time to think long and hard about what to do next.

I’m delighted to say that I haven’t decided to hang my boots up yet! I’ve bitten the bullet (better late than never!) and Rees Racing will now be ran by a professional team manager.

We have a very busy season ahead starting with some winter testing and have plans to race at all International road races, the Classic TT, some circuit races and my local Aberdare Park National Road Races.” 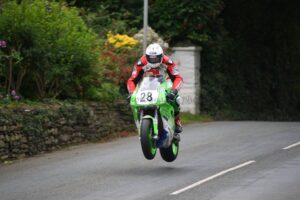 “Also mega excited to say that I will be racing the electric bike again this year for the University of Bath. Thankful for the opportunity to be involved with such a great, hardworking team for another year!

As always I would like to thank the event organisers and all my sponsors, supporters, photographer friends and marshals for the continued support.”

Trummer To Take On 1000cc Machinery Challenge With TC Racing