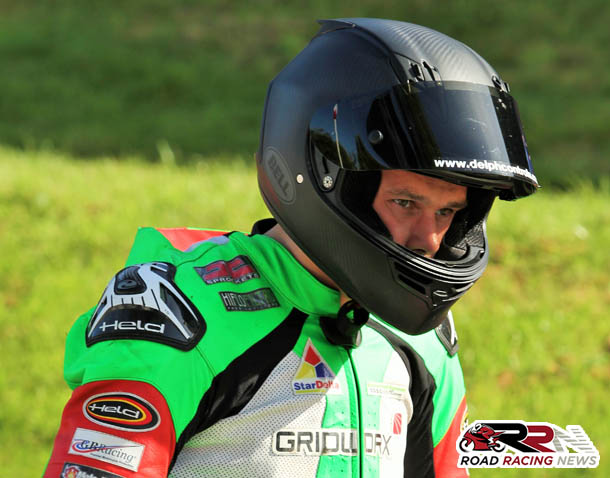 Dan is all set to compete for RTR Motorcycles backed by Downshift limited.

Machinery for 2016 in superbike, superstock, supersport classes is still to be announced, as Dan embarks on a full year of action on the roads. 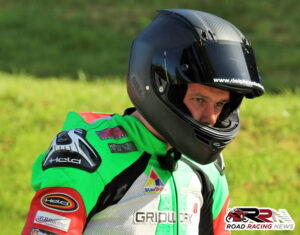 This year has seen Dan move up a level in pure road racing. TT 2015 saw him produce series of highly accomplished performances.

Another stand out moment was lapping in excess of 126 mph, as Dan enjoyed arguably his best TT Races to date. 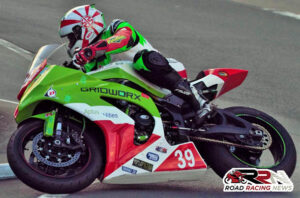 One of the main highlights of the year for the rider who made his TT debut in 2011, was competing for the first time around Oliver’s Mount.

For multiple years he had been aiming to compete around the tight and twisty road race circuit, Spring Cup National Road Races marked his mount debut.

Alongside finishing the meeting as leading newcomer, he also went onto record an excellent third place finish in second junior A race.

Second senior race would see him produce in my opinion the best performance of his pure road racing career so far. He finished a great second, finishing in front of lightweight TT winner Ivan Lintin and 23 times TT winner John McGuinness.

This result raised many an eye brow in the paddock, as Dan showcased his potential of been a future winner of the Steve Henshaw international gold cup.

Rated highly by many, Dan Hegarty goes into 2016, determined to record collection of eye catching results.