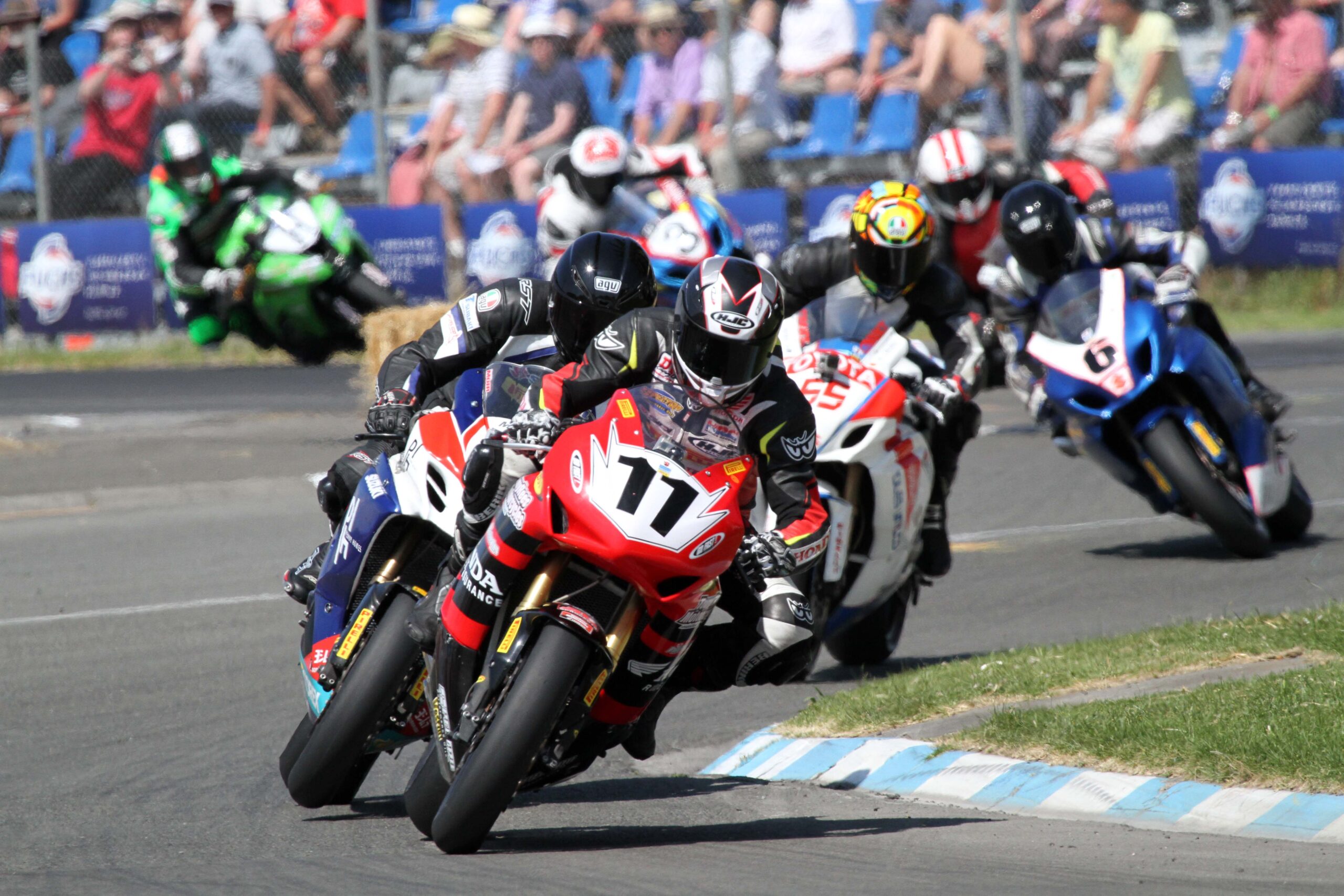 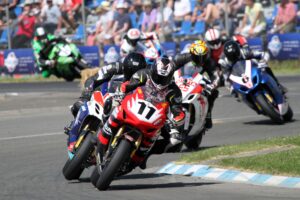 Horst Saiger finished a great second, as he ended his second time competing at Wanganui in top style.

Piloting the Red Devils Racing ZX10R Kawasaki, Horst showcased his proven quality between the hedges, as he ended his 2015 pure road racing season, with another excellent result.

Top six was rounded out by John Oliver.