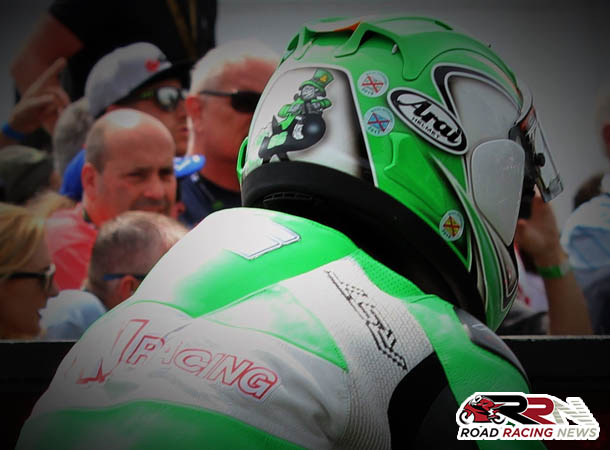 As at Enniskillen, looking at one with his own teams Superstock Kawasaki, he gradually moved clear of the chasing pack, ultimately clinching race honours by nigh on 3.8 seconds. 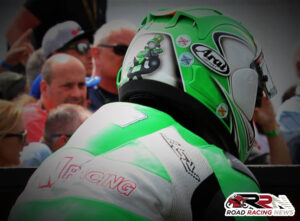 Race runner up was Cookstown BE Racing’s ever impressive Davey Todd, whilst Thomas Maxwell caught the attention of many with a fine ride to third, finishing in front of Skerries Grand Final winner Michael Sweeney.

Walderstown: Qualifying Round Up