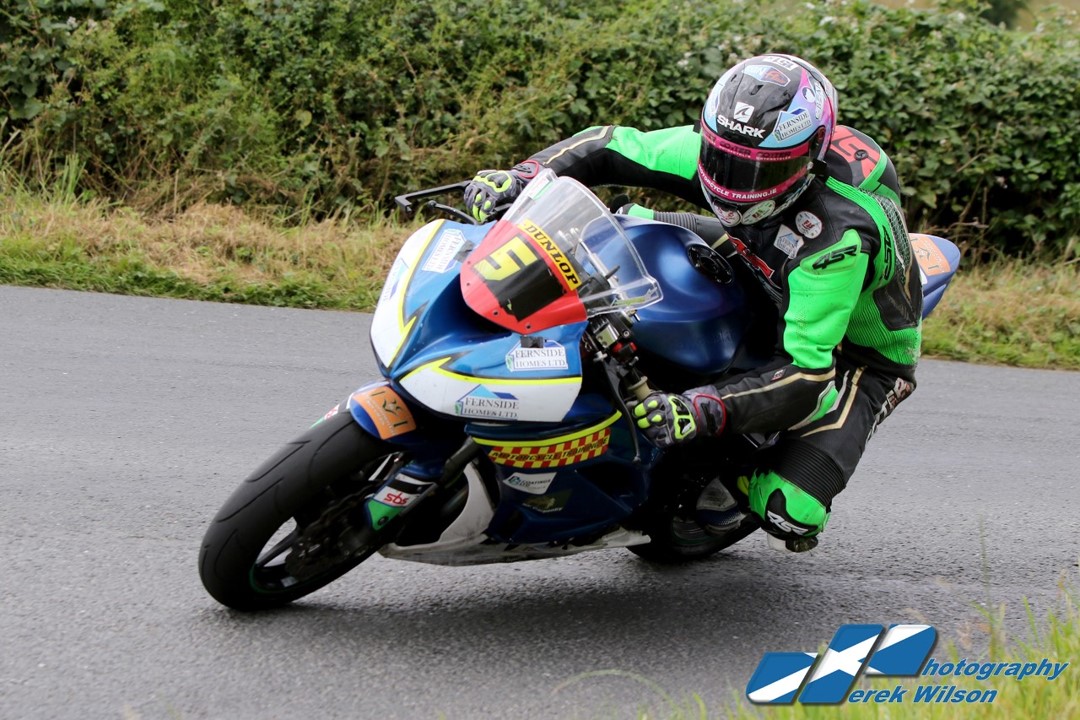 Aside from Michael Dunlop’s hat-trick of victories, arguably the main story from the ‘Race of The South’ today was via roads newcomer Kevin Keyes exploits.

At the other end of the real road racing spectrum, Barry Davidson further fastened-up his status as an all-time Irish road racing great, by taking his overall total of Irish road race victories to 96, after successes in the Junior 350 Classics, Supersport 300 races. 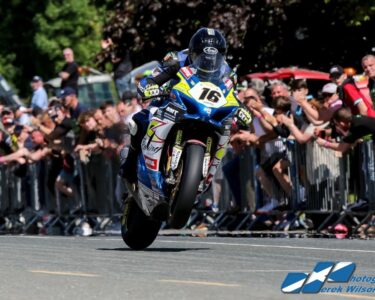 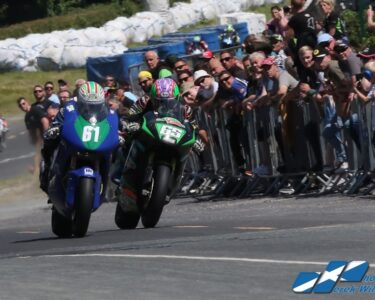 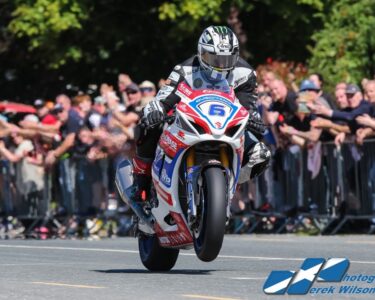