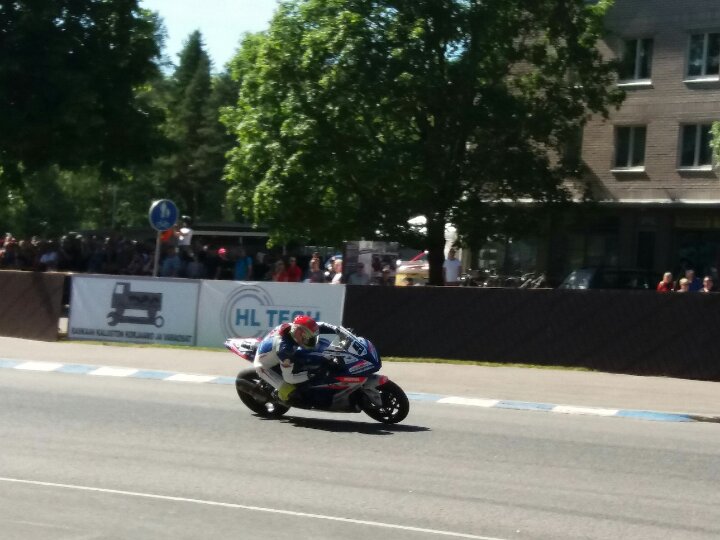 Dan Kneen won a pulsating Open Superbike encounter at Imatra, to secure not only his first roads success of 2017, but also his first in Penz 13 BMW colours.

Edging out team mate and IRRC Superbike race 1 winner Michael Rutter by just 0.016 of a second, there was nothing in it throughout, as under 0.9 covered the top five finishers. 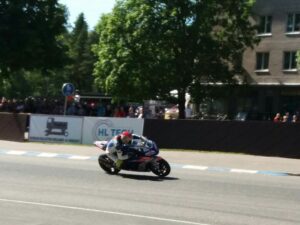 Speaking about his maiden Imatranajo victory, on his debut at the famous Finnish meeting, the Manxman stated via his Twitter page:

Penz 13 BMW as on Saturday evening, locked out the podium, with Alex Polita sealing a second successive third place finish.

Pauli Pekkanen was fourth in front of IRRC great Sebastien Le Grelle, whilst Erno Kostamo in sixth, continues to impress at Imatranajo.