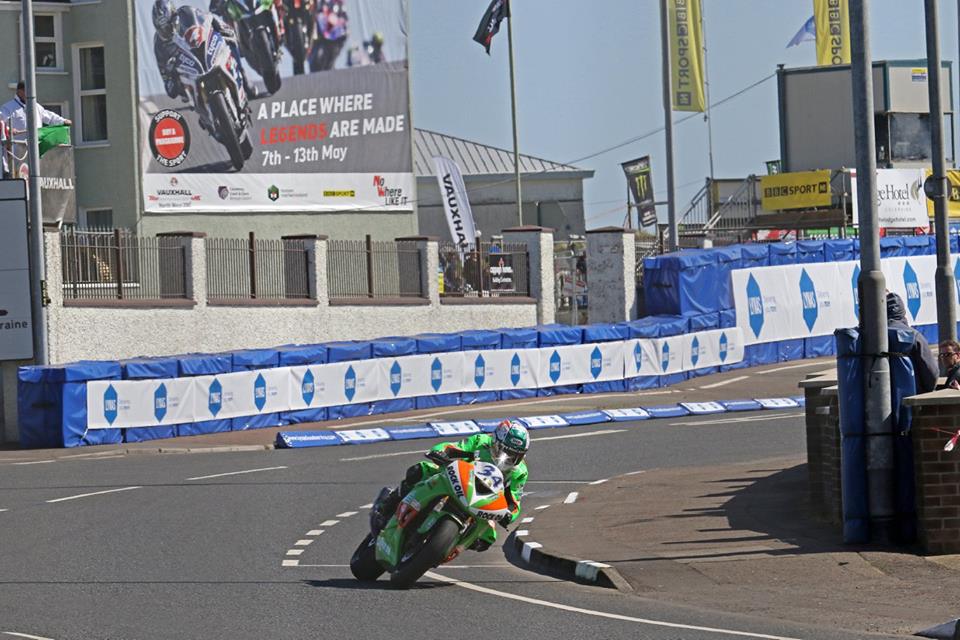 Vauxhall are confirmed as title sponsors of the 2018 North West 200, as they retain the lead backing of the iconic Giant Causeway based meeting.

The continuing partnership between the leading car manufacturer and one of pure road racing’s marque international events which has proved immensely beneficial for both, is set to celebrate six years working together in 2018. 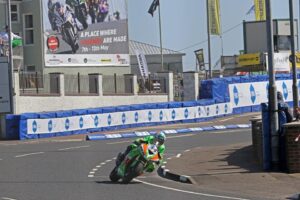 “Vauxhall is delighted to return as title sponsor for a sixth year. We are very much looking forward to reaching out to thousands of motorcycle fans through our sponsorship of this great event.”

“We are delighted to have Vauxhall’s support once again as we approach this landmark occasion in the International North West 200’s history.

The support we receive from Vauxhall is vital in running an international event which attracts the best road racers in the world each year.”