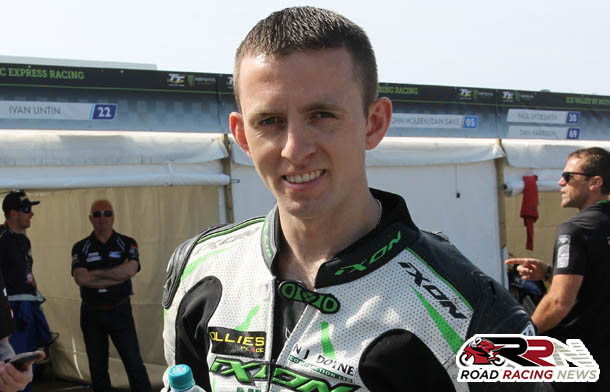 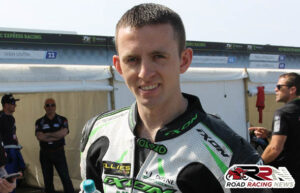 Rounding out the six was Mckinstry Racing’s Christian Elkin.