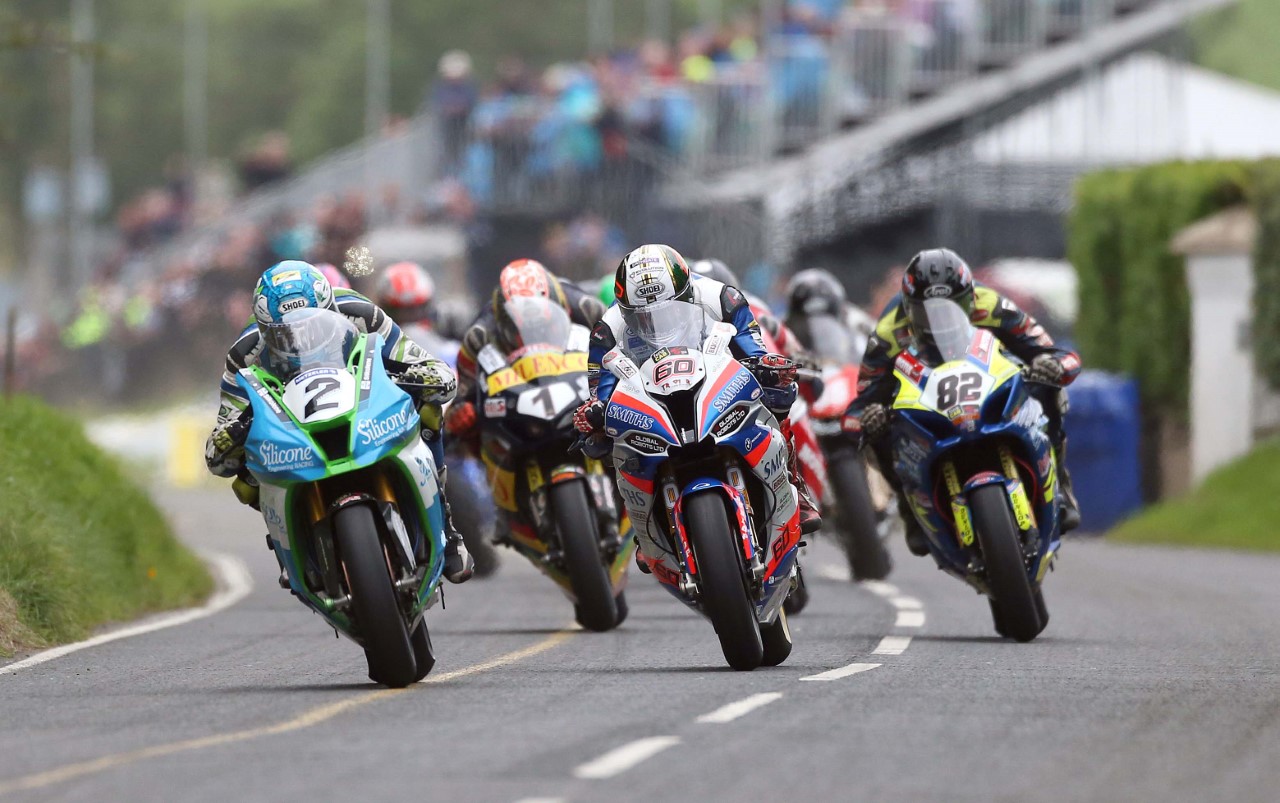 The prime reasons behind this are detailed in a statement issued by new event organisers, the Revival Racing Motorcycle Club, which reads as follows:

“It is with much regret that we must announce the Revival Racing MCC is not in a position to stage the Ulster Grand Prix in 2022.

We would like to place on record our sincere thanks to the Department of Economy and Department of Finance who both fully endorsed our proposal which would have delivered the biggest investment in motorcycling ever seen in Northern Ireland.

Unfortunately, Tourism NI has informed us it will not support the level of funding agreed.

The funding proposal was a joint venture between the UGP and NW200 to provide support to both international events which showcase Northern Ireland around the world.”

“Revival Racing MCC has spent the last year engaging with TNI and government departments to explore the opportunities to increase the economic benefit of the UGP and NW200 to NI.

All parties have been involved in in-depth business case appraisals which have confirmed excellent value for money and a huge impact on the economy.

But we are simply unable to stage what is one of Northern Ireland’s oldest and most prestigious sporting events because TNI will not give the green light to funding which two government departments signed off.

We would like to thank the UGP officials for their unwavering support and endeavours to get the historic event up and running again. Whether the Ulster will be staged again in the future is unclear.”

After such upheaval regarding finances, riders prize money still to be paid, not running for the past couple of years, it did seem that the Ulster GP’s foreseeable future had turned a corner.

As showcased in the aforementioned statement, they tried their hardest to bring the Ulster GP back.

Ultimately though Tourism Northern Ireland’s decision to not provide the adequate funding boost, has proven the catalyst for another rocky moment towards the future of one of road racing’s true jewels in the crown.