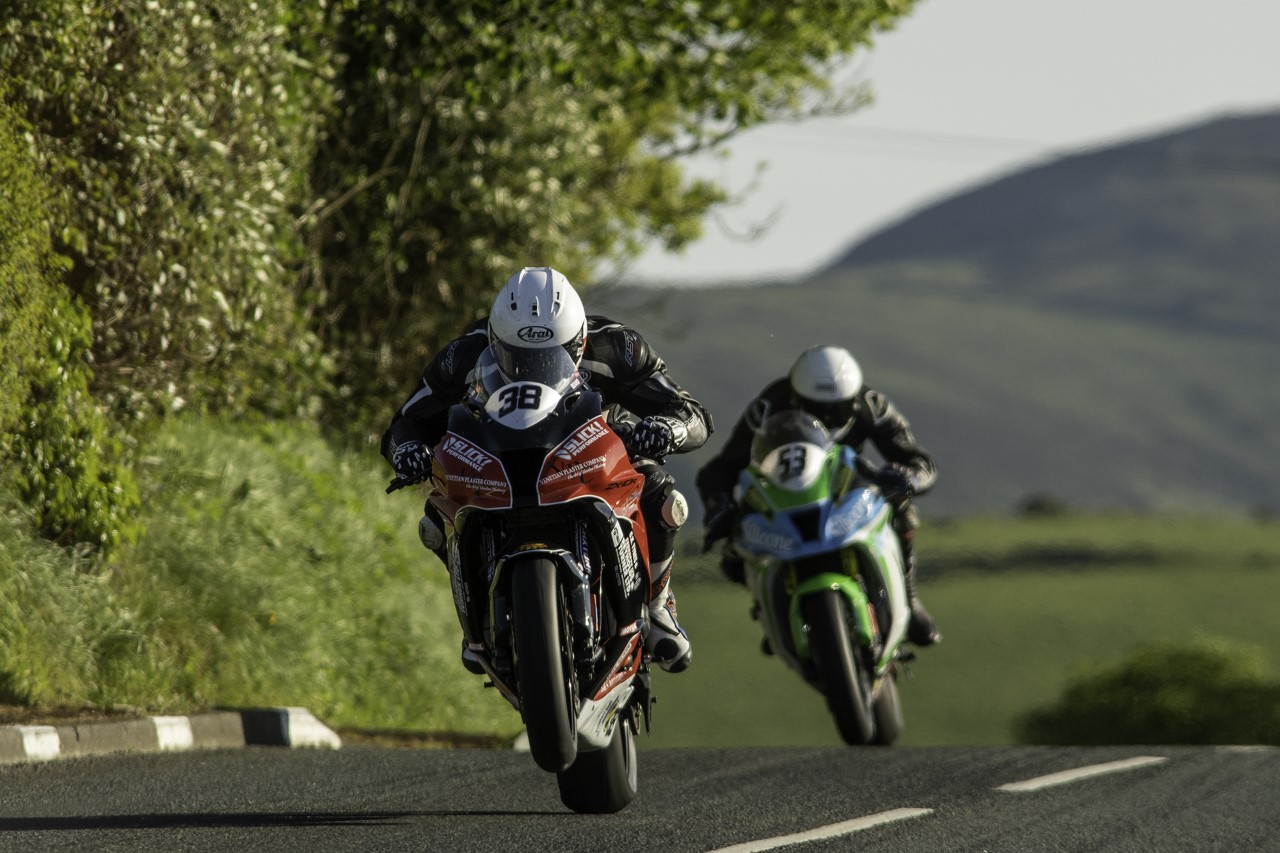 Yesterday marked the end of another year of racers sending entries in for competition at the iconic, historical, unparalleled TT Races.

At a glance when looking at the prospective line-up for the first TT since 2019, there’s 14 plus nations represented, a great diverse mix of proven front runners, Mountain Course legends, next generation stars and tens of hungry, ambitious Privateers/Independents.

Manufacturers wise Honda, Kawasaki, BMW are all confirmed to have an official presence.

Expect Yamaha, Paton, Suzuki, Aprilia, Triumph to also have strong representation and don’t be surprised if there’s a Ducati amongst the 1000cc races entry lists.

Just some of the most high-profile racers aiming to sample this summer the most famous road race in the world, for the first time include Nathan Harrison, BTS/NLC Components supported Jim Hind, Stephen Parsons and America’s Chris Sarbora.

With minus 90 days till competitive action begins on the mythical Mountain Course, the countdown is well and truly on for what’s set to be another compelling two weeks of first rate, top class International roads action. 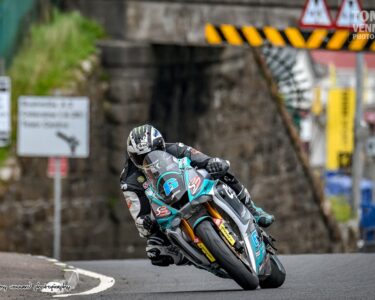 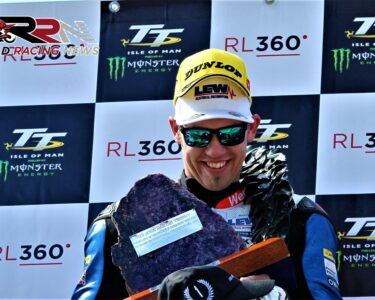