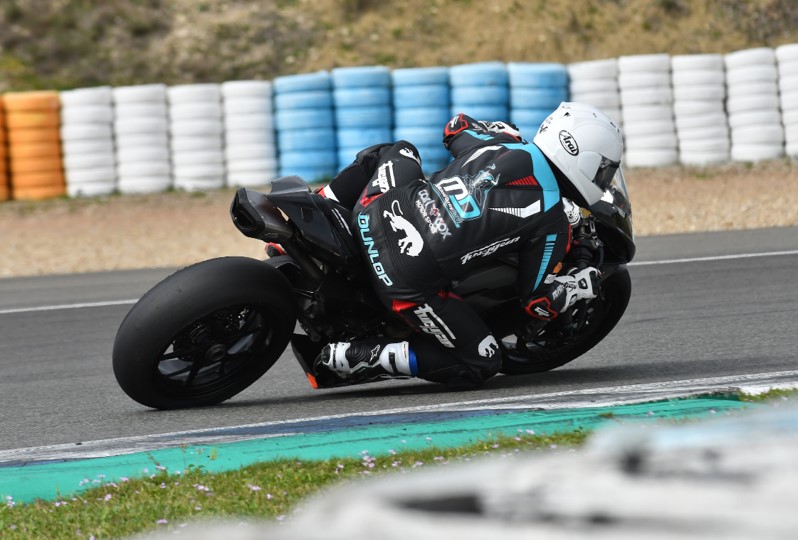 The distinct sounds of V4 Ducati machinery will echo around the Triangle course this May, as none other than 19 times TT winner Michael Dunlop pilots Paul Bird Motorsport Ducati tackle.

Back in 2020, before the Covid-19 pandemic struck, Dunlop and the PBM squad had struck a deal for the major International road races and two years later the commitment remains as stated by Team Co-Ordinator for the 2020 British Superbike Champions, John Mowatt:

“We are delighted to be able to fulfil our promise and commitment to Michael, albeit two years later than we had hoped.”

“With the winner of last four superbike races at the NW200, Glenn Irwin, on a Honda, Alastair Seeley entered on a Yamaha, Peter Hickman aboard a BMW.

Dean Harrison Kawasaki mounted amid a host of others, Michael Dunlop’s Ducati challenge seals the deal in ensuring this year’s NW200 Superbike races will be epic battles.”

Intriguing times ahead in the Superbike class at the NW200 and TT, Ducati to overhaul BMW, Kawasaki?