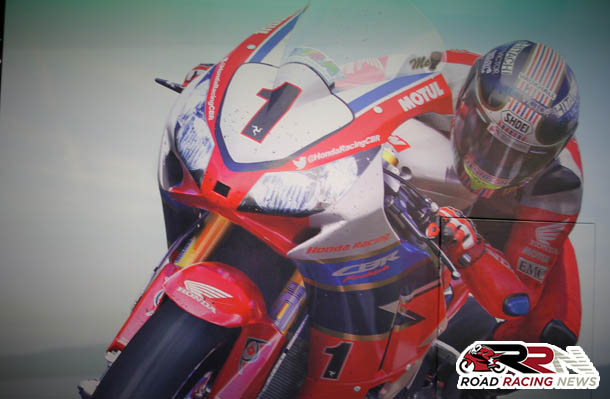 The teams line-up for the inaugural Ride on the Edge 2 video game based Virtual TT, will feature eight current era Mountain Course racers plus a host of seasoned gamers.

Those confirmed to take part in the Motul backed Virtual TT, are as follows: 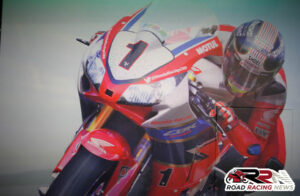 The first ever virtual TT based show gets underway on the TT Races official website from 8:00 PM on the 6th of June.

In terms of how the Virtual TT will be won, it will be determined by the combined best aggregated lap time (one lap each) covered by the real life racer/seasoned video gamer teams.

Something different, something unique, it’s a much needed boost for pure road racing fans, the Virtual TT.

Roll on the virtual race action on the fabled, mythical Mountain Course!