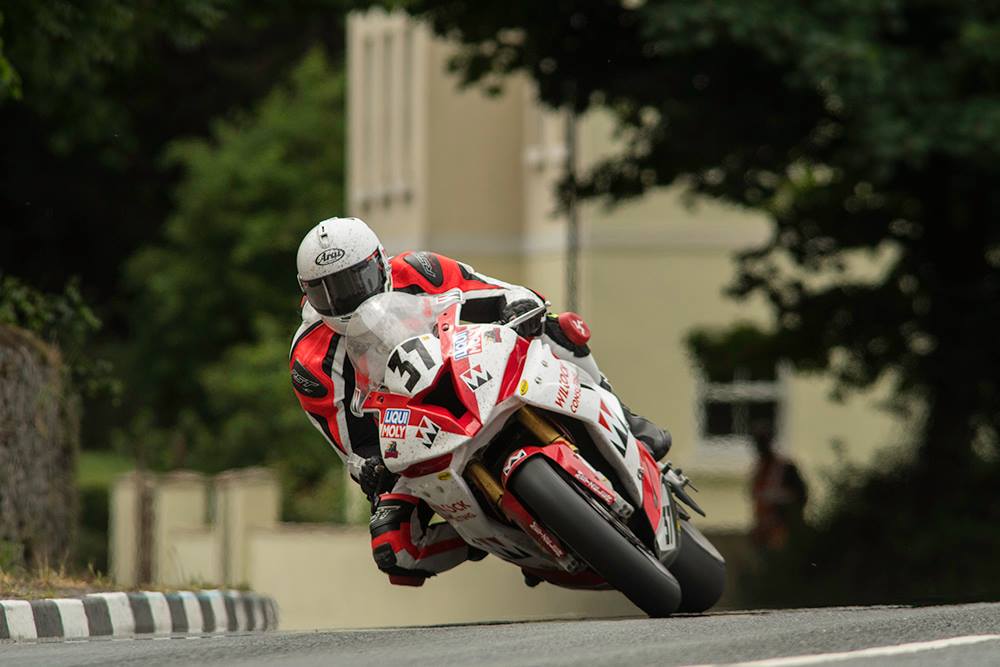 TT 2019 proved ultimately an extremely short one with Evans forced out of contention following a nasty high in the yesteryear Superbike race at the Pre TT Classic Road Races, which resulted in him sustaining a broken collarbone. 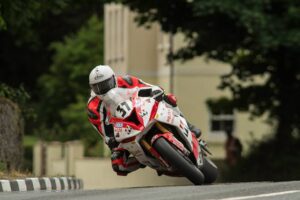 Quickly back to optimum race fitness, he was back to great form at last July’s Southern 100, strongly mixing it with the likes of Dean Harrison, Michael Dunlop and Jamie Coward on route to high quality results a plenty including placing third within the Radcliffe Butchers Supersport race.

Following his Billown course heroics, more misfortune struck Evans forcing him out of the Classic TT, after another collarbone injury arose prior to competitive action unfolding.

Ultra keen to make up for the bad luck from 2019, he is confident that the Wilcock Consulting S1000RR BMW, CBR 600RR Honda steeds will prove the tools for the job at TT 2020, as he aims to reassert his stature, proven calibre around the fabled, mythical Mountain Course.

Outside of TT 2020, Evans is also set to tackle next year with the Wilcock Consulting squad, the Southern 100 and Classic TT Races on ZXR 750 Kawasaki machinery.