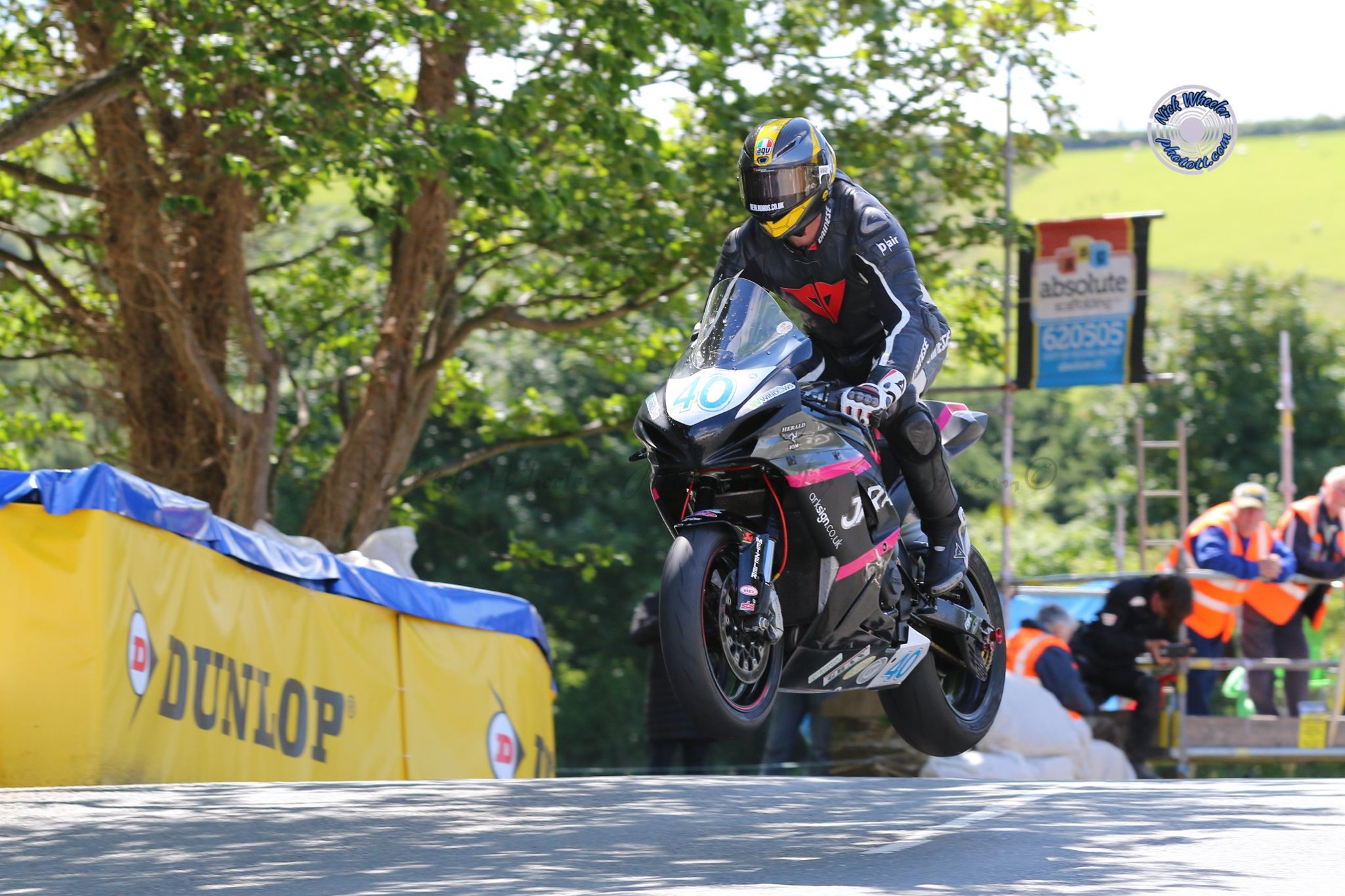 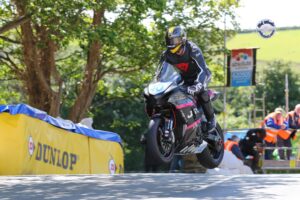 Amongst a select group of racers to have lapped the fabled, mythical Mountain Course at over the 124 mph lap mark, he’s keen to continue growing his stature on the world famous Manx roads in 2020.

Commenting via Facebook about the link up with the Peoples Bike squad, who are celebrating next year ten years of competition at the TT Races, he stated:

“Absolutely delighted to be teaming up with The Peoples Bike for next years TT. The experience and support the team has gathered over the 11 years they have been together will be invaluable for me and my team in preparing and competing in what is essentially my 2nd TT.

From the first conversations we had, it felt like joining a family.”