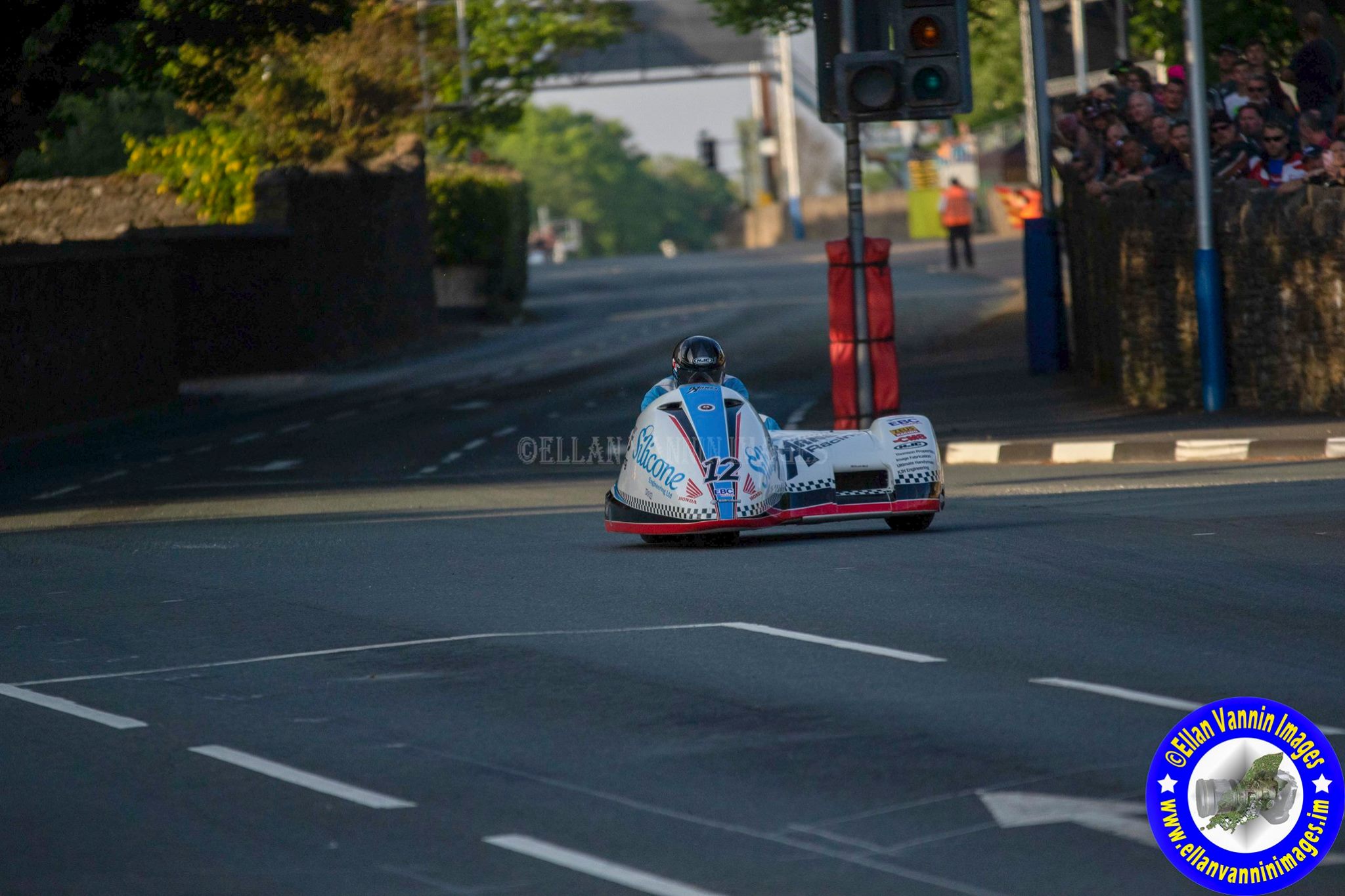 Holden/Cain anticipated by many to be firmly in the mix for three wheeling race honours tomorrow, alongside pre race favourites the Birchall brothers were the only crew this evening to lap in excess of the 114 mph mark. 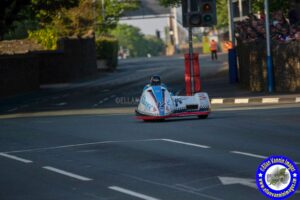 Tony Baker/Fiona Baker Holden second lap tonight which yielded a lap speed of 109.596 was enough to take them to seventh on the time sheets in front of the talented all French team of, Estelle Leblond/Melanie Farnier (108.292).

Rounding the ten quickest crews from the final practice session before tomorrow’s opening Locate.im Sidecar race, was the Beverley based father/son team of Gary Gibson/Daryl Gibson (106.533) and Gary Bryan/Phil Hyde (105.842).

TT 2018: Friday Superstock/Superstock Practice Round Up