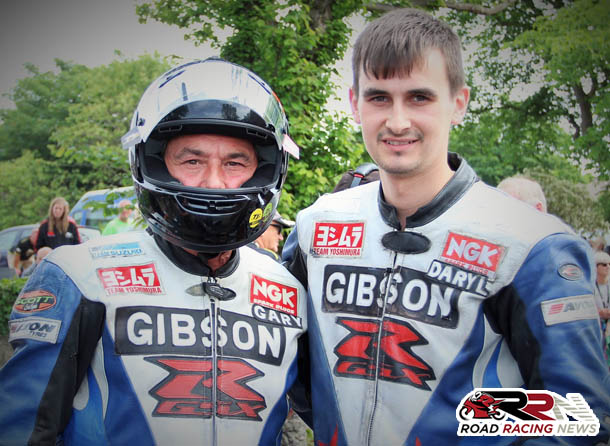 Building on their impressive maiden TT campaign from 12 months a go, the Beverley based father/son team of Gary & Daryl Gibson flew the East Yorkshire flag high at TT 2018, as they sealed a brace of top ten finishes.

Onto the second Locate.im Sidecar encounter, and a record breaking race which saw the first 119 mph lap by a three wheeling outfit courtesy of the blistering Birchall brothers, would see the Gibson’s enjoy another memorable Mountain Course expedition.

Tenth at the end of one of the iconic Sidecar TT races of modern times, along the way they neared the coveted 110 mph mark, lapping on lap two at a new personal best lap speed of 109.907 mph. 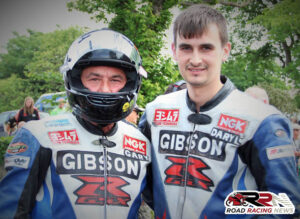 Reflecting via their Facebook racing page, the Suzuki powered duo had nothing but hugely positive vibes about their second TT tenure.

Massive thanks to everyone who’s helped us get here, we really wouldn’t be here without you all! Shout out to the top 3 and to Mike Jackson/Harry Payne on your brilliant first TT!”