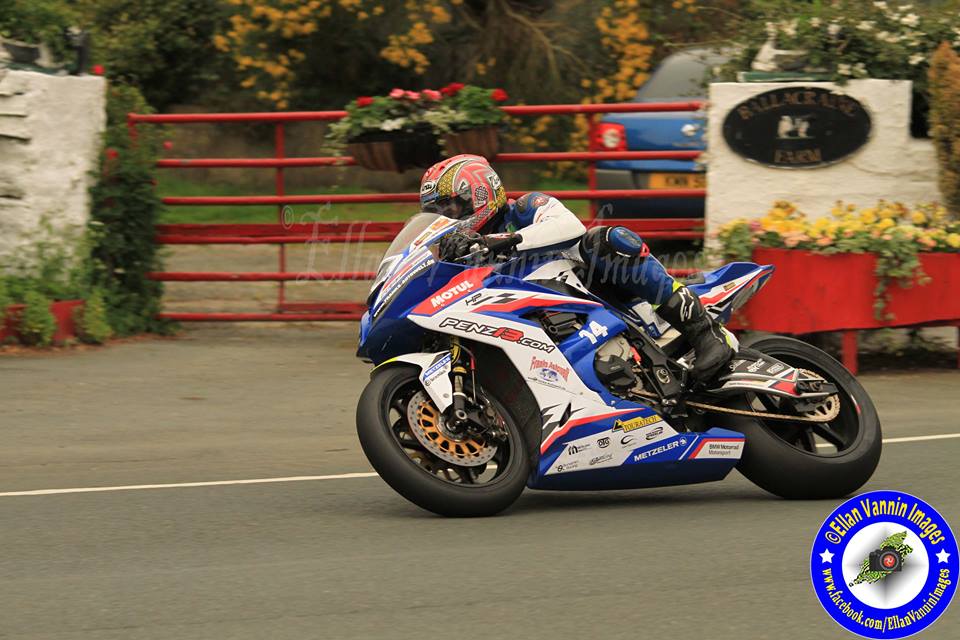 Penz 13 BMW have enjoyed a positive start to their latest TT Races campaign, highlighted by Dan Kneen topping the Superstock time sheets in both of the opening timed practice sessions.

Going into TT 2017, with optimism, following a solid meeting at Horice, in the Czech Republic, the Manxman is quietly confident of contending for Superstock honours aboard the DTR (Danny Tomlinson Racing) backed S1000RR BMW. 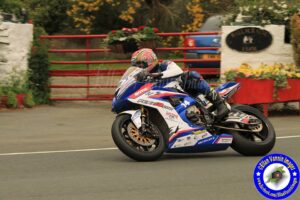 At present he has only completed half a lap, aboard his new S1000RR BMW Superbike, due to the adverse weather conditions, afflicting the Isle of Man, this week.

It remains to be seen as to whether, the 2014 Ulster GP Superstock race winner will gather more track time tonight, with inclement weather forecast for this afternoon.

Team mates Danny Webb and Italy’s Alex Polita, have both been steady away, as they re assert themselves with the magical Mountain Course. 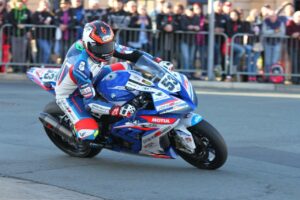 Both riders have the undoubted core racing ability, to battle for first class results, in particular same as their team mate, in the four lap Superstock race.

“Finally! As every year this is the one we are waiting for the most.

We’ve been testing before the TT more than ever so I am really looking forward to the two weeks on the Island.

We are having a new suspension partner that is Touratech and their new developments are really good and satisfying on all tracks and now we want to prove those can be fast at the TT as well.

Dan, Danny and Alex are more than excited already and so is the team, me and all our fans, sponsors and friends. Let’s get TT 2017 started!.”