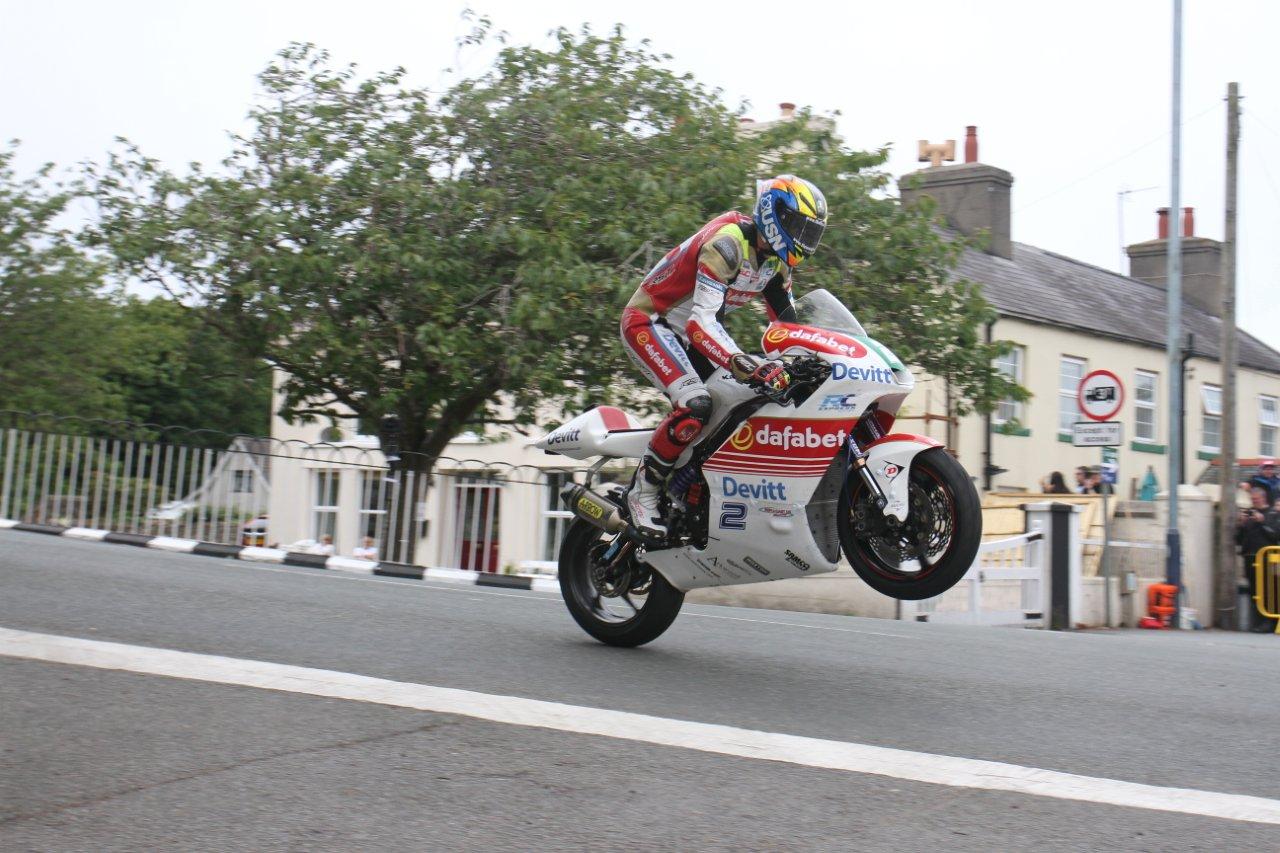 TT 2017 was one of Ivan Lintin’s most challenging TT campaign’s to date, as he experienced a mixture of bad luck, retirements, but also strong rides in the Supersport and Lightweight races.

After a tough practice week, the two times Lightweight TT winner’s race week, began with a non finish, in the RST Superbike race.

His fortunes turned, within the opening Monster Energy Supersport encounter, as he wrapped up a very creditable 13th place finish.

19th in the Royal London 360 Quantum Superstock followed, next race on the horizon for the Dafabet Devitt Racing rider, was the main event of his fortnight, the Bennetts Lightweight race. 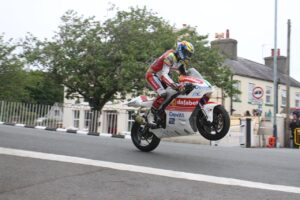 Holding the number 2 plate, he put up a galant defence of his Lightweight crown, finishing in fourth place, following another first class display on Super Twins machinery around the Mountain Course.

“Fourth at a TT is still good, but when you have won you want more. I just didn’t have the straight line speed and their bikes were so much quicker.”

TT 2017 ended with disappointment with another big bike non finish, this time in the showpiece blue riband race, the Senior.

“It was a tough trip for various reasons and we didn’t have a brilliant time this year. We will be back next year and now I look forward to the Cock o the North races at Oliver’s Mount on June 24/25.”