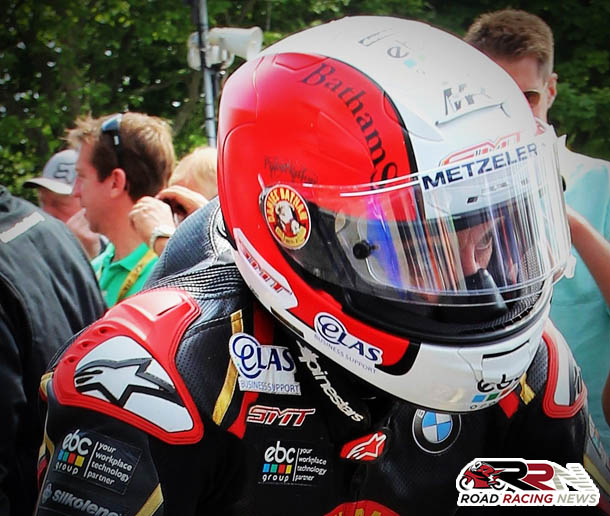 Mugen have recently confirmed that five times TT winner Michael Rutter will pilot this June, one of the marques Shinden Nana’s, in the innovative one lap SES TT Zero race.

Three times consecutively a class winner with Motocsyz, from 2011 to 2013, international roads great Rutter has undoubtedly the pedigree and proven electric bike prowess, to be amongst the foremost contenders in just over a months time, for a fourth TT Zero victory. 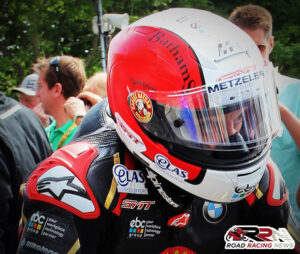 Joining at Mugen, six times international road race winner Lee Johnston, the Japanese manufacturer has made the decision to run just two riders at TT 2018, having originally planned to have a three rider presence, which included the now ruled out of competition Bruce Anstey and John McGuinness.

Speaking via Twitter, about their new rider line up for TT 2018, which includes now the hugely respected 14 times North West 200 winner, Rutter, they stated:

“Considering the circumstances we are very pleased to have somebody like Michael join us. We are sure he will use his experience to get up to speed very quickly.”