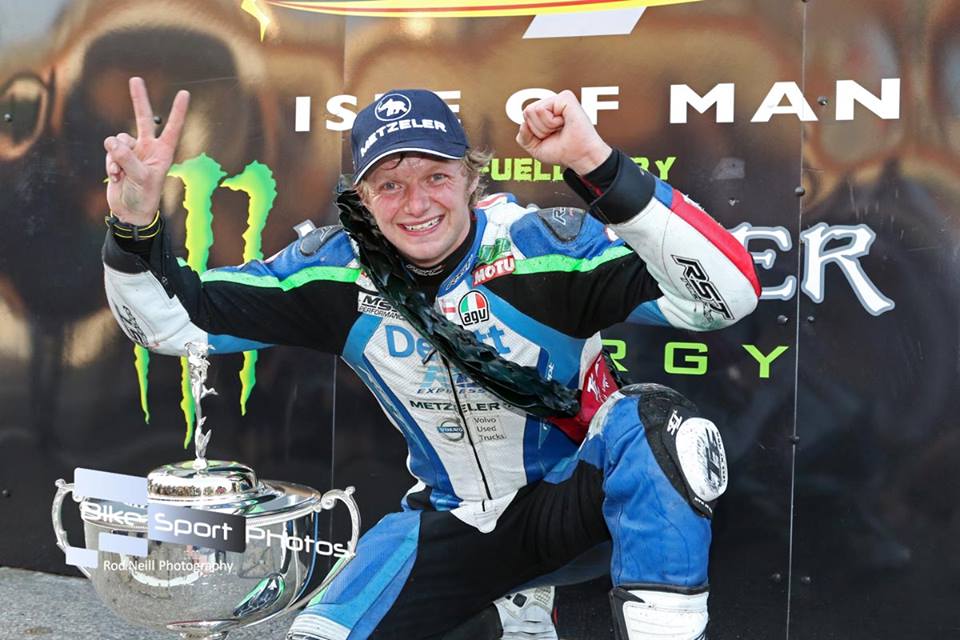 Competing for the second year in a row for RC Express Racing, now with title sponsorship from Devitt Insurance, Ivan has showcased once again his proven prowess on Super Twins machinery, going the whole season unbeaten, including securing a second Lightweight TT victory. 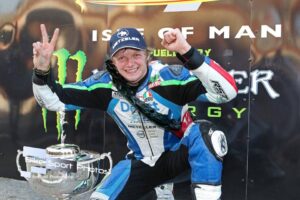 Alongside his Super Twin exploits, positive moments a plenty have occurred on Supersport and Superstock machinery.

Which includes winning the David Jefferies Cup at the 66th Scarborough Gold Cup, top ten finish in the Royal London 360 Quantum Superstock TT, plus second place finishes in the Supersport encounters at the Southern 100.

Confirmed to remain at RC Express Racing for next season, he will start for many a strong favourite, to record an historic hat trick of Lightweight TT victories.

Team KSM To Venture Onto The Roads With Matthew Rees