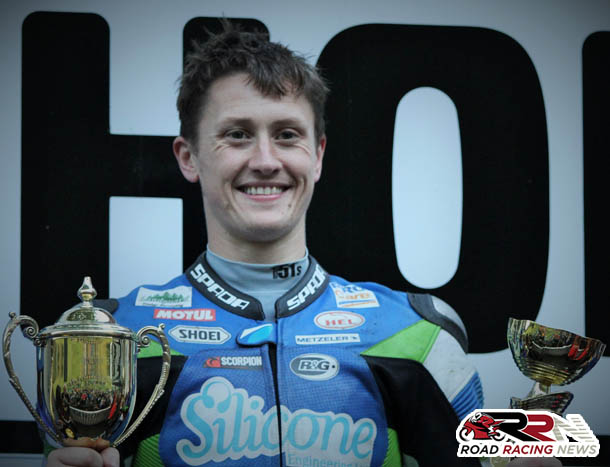 When Dean Harrison joined Silicone Engineering Racing in the November of 2015, many of us thought, oh this could be a gamble, this move.

Well, the move has paid off for Dean and how!

Returning to Kawasaki machinery he secured 24 victories at Oliver’s Mount including retaining the Steve Henshaw International Gold Cup, plus hat trick of podium finishes at TT 2016, including second in the Royal London 360 Quantum Superstock race.

TT 2016 also saw the rider from Bradford, lap for the first time around the Mountain Course, in excess of 131 mph, a further sign of his rising TT Races momentum.

Add in Supersport success at the Southern 100, finishing runner up in the Senior Classic TT and series of impressive performances at the North West 200 and Ulster Grand Prix, you can see why he was recently crowned, as this years Duke Road Race Rankings champion. 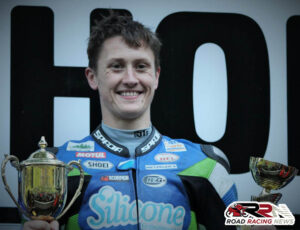 Dean is only the seventh different rider, to win the prestigious championship, having previously finished overall runner up in the standings in 2013 and 2015.

Now a three times international road race winner, more great moments are in prospect in the future for a rider who is amongst pure road racing’s most naturally talented exponents.