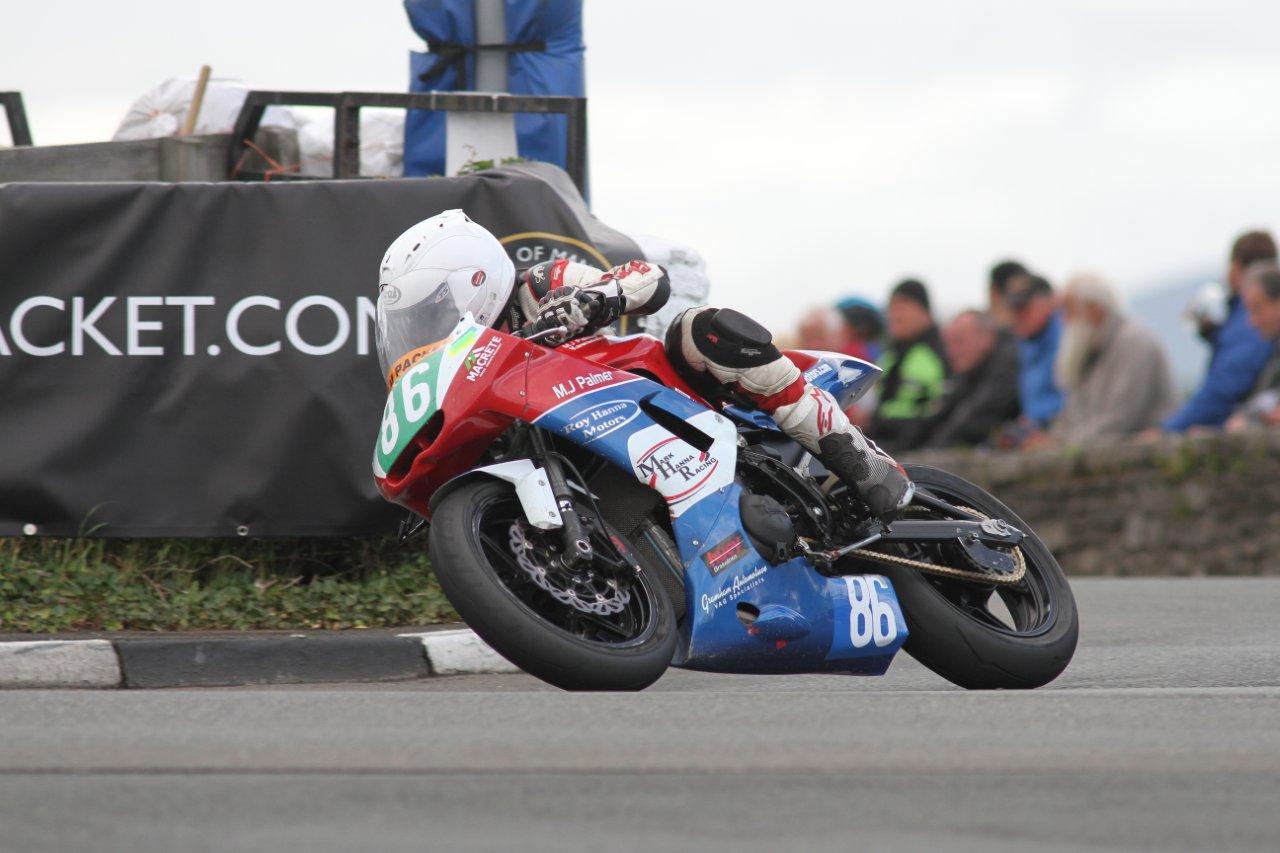 2017 promises to be exciting times for all three riders, who are confident of running at the sharp end on board their latest spec Kawasaki machines. 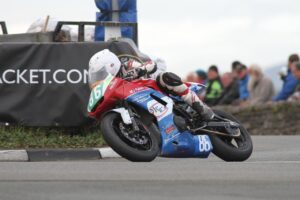 Adam is set to compete at all Ulster road races in 2017 as well as the North West 200, Ulster Grand Prix and the Isle of Man TT, as the rising roads star competes on the world famous Mountain Course, for the first time.

Cahal and Mark are both previous multiple Irish Champions, both of them know what it takes to get to the top in the hugely competitive series.

Due to the financial commitment involved, the team would be happy to speak to anyone who would like to be part of an exciting, professional team.

Sponsorship opportunities are available to cater for all budgets including a title sponsorship package.