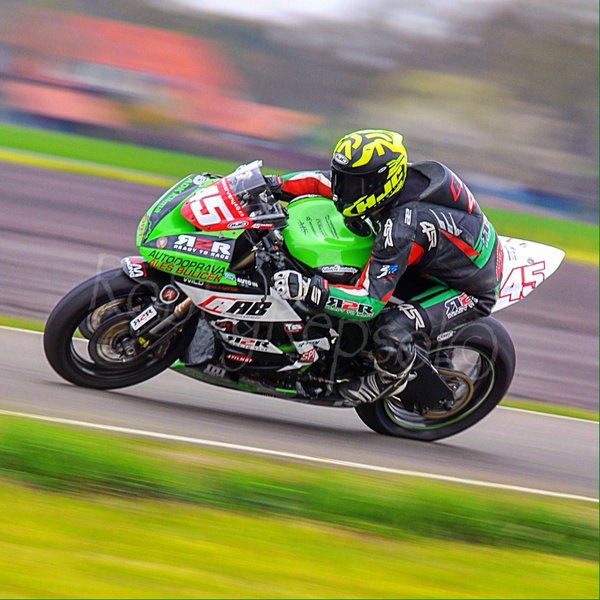 This may surprise many, seeing Marek Cerveny ranked third in Road Racing News, top ten riders of the season, the reasons why I explain below.

He has successfully defended his IRRC Supersport crown, secured a vast amount of victories at various different road race circuits which include Horice, Oss, Frohburg, Terlicko and at the returning iconic Imatra circuit in Finland. 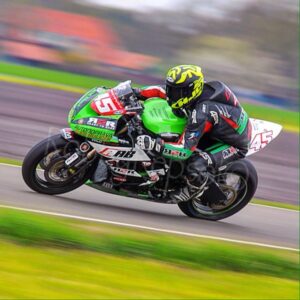 At every roads venue in which he has competed at on a variety of ZX6R Kawasaki and S1000RR BMW machinery, the popular rider from the Czech Republic has shown tremendous form including at the North West 200, where he made an accomplished debut.

Regarded by many at this moment in time as Continental Europe’s leading pure road racer, don’t be surprised to see Marek in the future, take on the Mountain Course.

Concluding his prodigious 2016 roads campaign at the 50th Macau Motorcycle Grand Prix, he finished amongst the leading newcomers to the iconic streets of Macau, finishing a very respectable 17th.

Recently it was confirmed that Marek would be returning to the North West 200 in 2017, competing alongside Didier Grams and Petr Biciste on S1000RR BMW machinery, for Heidger Motorsport. 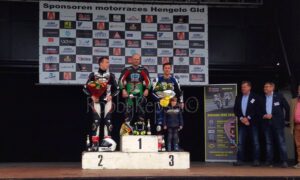 It’s also widely anticipated that he will be mounting another full scale IRRC campaign, although at this moment in time, it’s not clear as to whether he will be bidding for a third successive IRRC Supersport title, or moving up to the Superbike class.