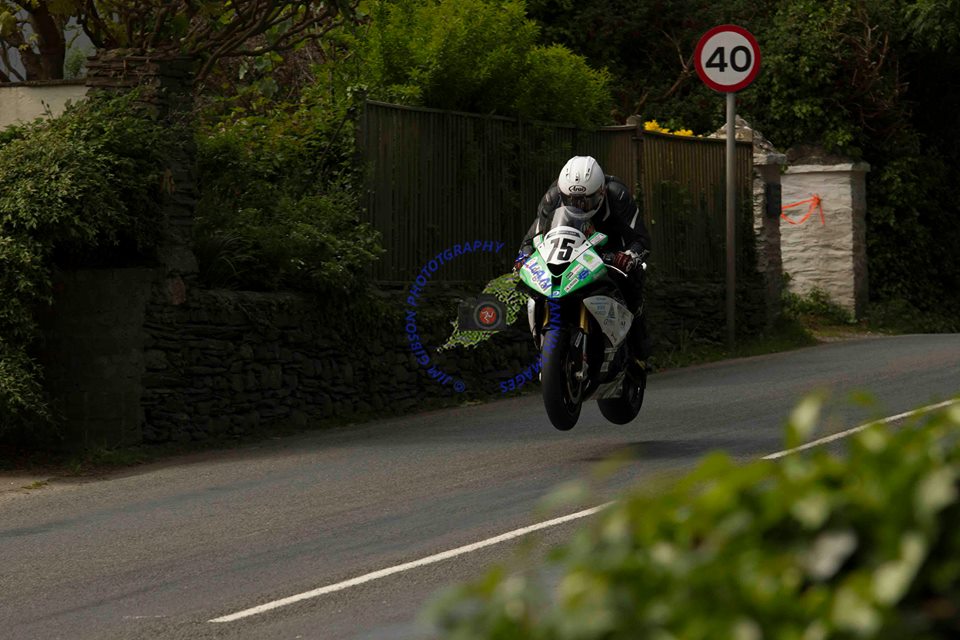 Accomplished Mountain Course exponent Anthony Redmond, is taking on a new challenge for the 2017 roads season, as he runs his own team, titled Team Tony.

The 19th place finisher in this year’s Lightweight TT, is set to compete on S1000RR BMW machinery next year, having bought the Green Ant Racing BMW which he piloted at TT 2016, via help from the ‘Team Tony Family’.

His 2017 roads schedule sees him set for his third TT Races campaign, returning to the Southern 100, plus additional plans include aiming to make his North West 200 and Ulster Grand Prix debut’s. 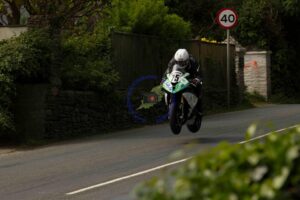 Team Tony, Team Manager, Debbie Wright commented on how grateful Anthony is to Green Ant Racing, for helping him move up a level, in particular around the Mountain Course.

“Tony is so grateful to Green Ant Racing for helping him go racing over the last three years and accomplish his racing goals, they have sold us their BMW S1000RR to use in 2017 and we feel very happy already knowing the bike and settings.”

Summing up his sheer excitement for next season, Anthony “Tony” Redmond said:

“We are really excited for 2017, we have a great BMW s1000rr that we know and my uncle Alan is providing his ER650 super twin, once again, that we are currently making improvements too and are hoping to beat this year’s 19th place TT lightweight finish.”