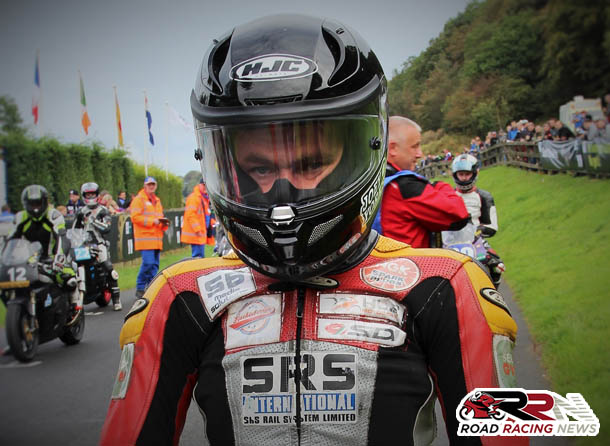 The roads will be the primary focus in 2017, for the current Stu Reed Trophy champion at Scarborough, Joe Thompson.

Back in October, it was confirmed that Joe would be competing on the Mountain Course for the first time, at TT 2017.

Set to focus on the Monster Energy Supersport races, he’s set to pilot his own teams ZX6R Kawasaki which will be backed by Bid-Vest, who are his title sponsors for his 2017 roads campaign.

Learning the world famous Mountain Course, is a unique challenge in itself, Joe is been helped in his TT preparations, by none other than ten times TT winner Ian Lougher.

Ian is Joe’s TT mentor, the Yorkshireman cannot thank the roads legend enough, for his help and advice ahead of his first voyage into competition, at the most famous road race in the world. 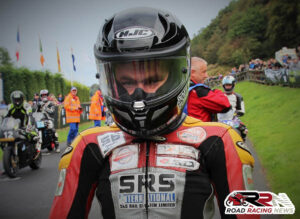 At all meets at Scarborough, Joe will be competing on his own teams ZX6R Kawasaki, plus will be returning to his two stroke roots, with action on TZ 250 Yamaha and Moto 3 Honda machinery.

Touted by many to be a future international road race winner, an enterprising new chapter in Joe Thompson’s real road racing career, takes place in 2017, with him moving onto a Supersport stead on the roads, plus making his Isle of Man TT debut.