Top Line Up For Superbike Races At This Years Cookstown 100 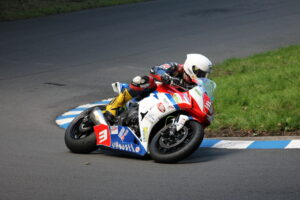 Its a top line up for the superbike races at this years Cookstown 100. Amongst the entries are Michael Dunlop and William Dunlop, Michael will be competing for the first time on a S1000RR BMW superstocker whilst William will be having his second competitive outing on the Tyco Suzuki by TAS GSX-R 1000 Suzuki superbike. 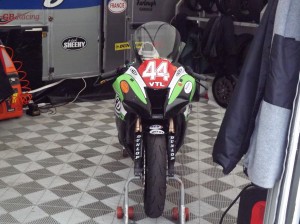 Derek Shiels for this season is competing on a MSS performance prepared ZX10 Kawasaki superbike run by CD racing and looks set to be in the mix for the superbike races at Cookstown 100. Jamie Hamilton will be having his first races on the Wilson Craig racing CBR 1000 Honda Fireblade superbike whilst Shaun Anderson competing on the CN management backed GSX-R 1000 Suzuki has also every chance of securing top results.