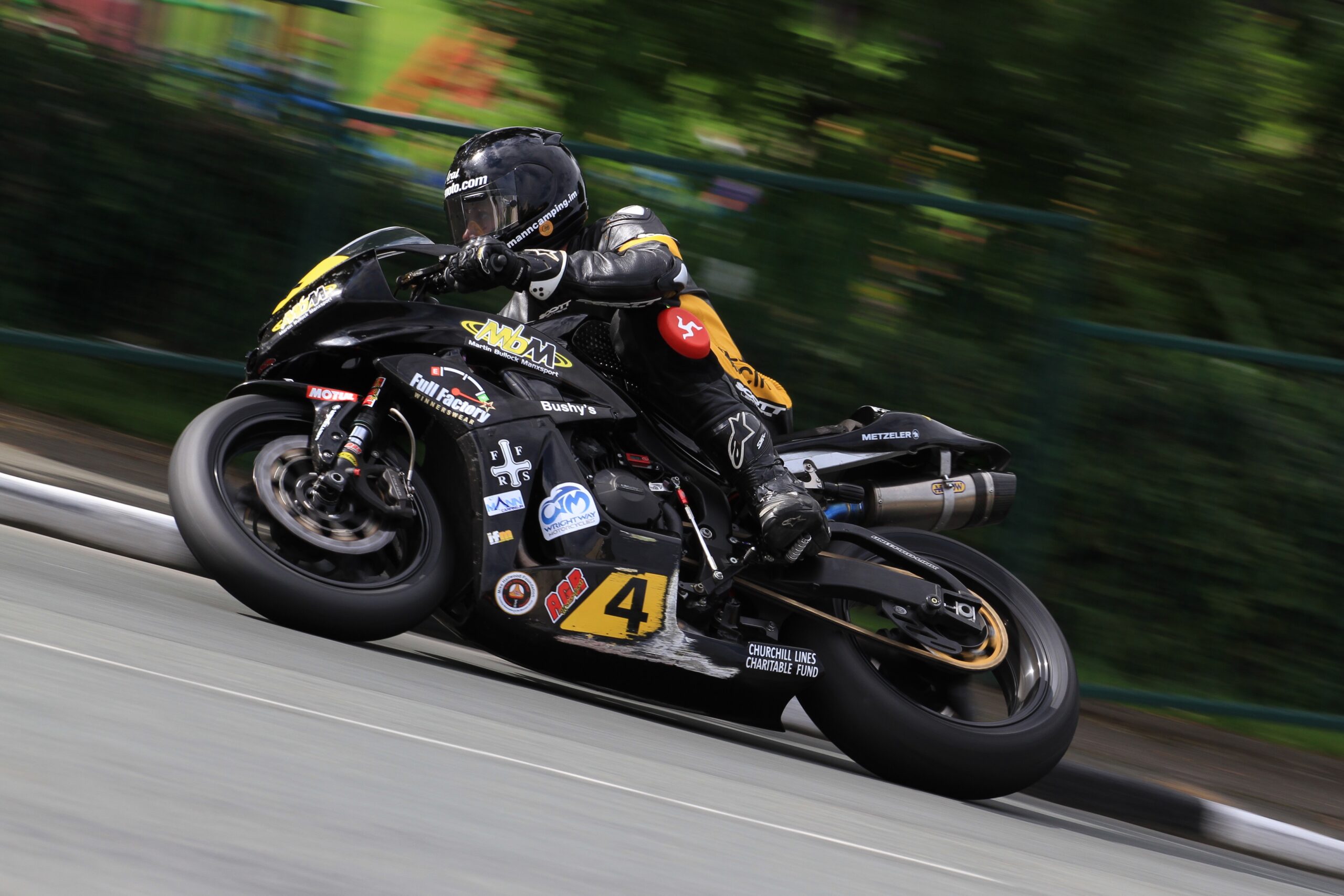 Top class entry list is in prospect for the 2015 Wanganui Road Races.

Horst Saiger is confirmed to return to competition around Wanganui, as the lap record holder bids for series of victories. 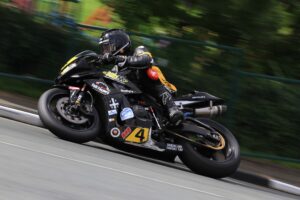 Billy has the proven pure road racing craft to be in contention, for results of the highest quality in supersport races.

Pat Hennen, Dave Hiscock, Robert Holden, Andrew Stroud, have all been winners of the feature race at Wanganui.

Multiple riders are in contention to add their name to the feature race winners list, at one of pure road racing’s most popular meetings.