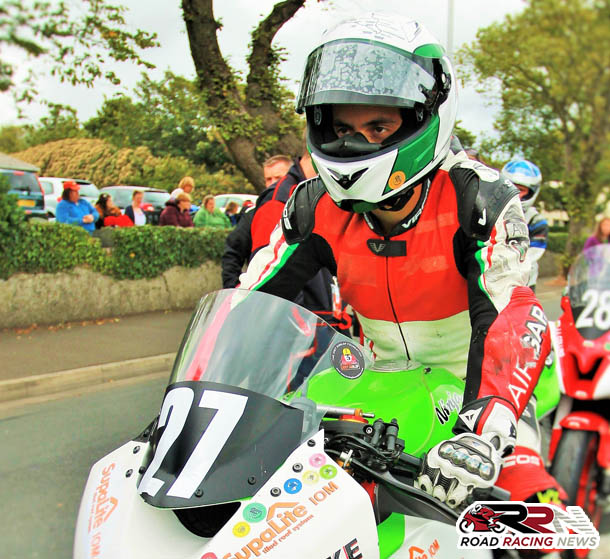 Tommaso Totti is eyeing up an entry at TT 2016.

Amongst Italy’s leading pure road racers, Tommaso since making his Manx Grand Prix debut in 2010, has gone onto become a highly accomplished competitor around the mountain course. 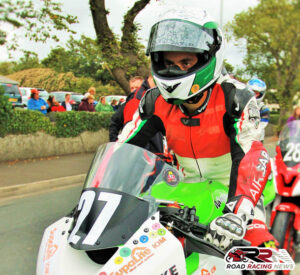 Onto the blue riband race of the meeting, the senior Manx GP.

The four lap race would see the talented rider from Rimini finish a more than creditable seventeenth, along the way lapping in excess of 114 mph.

Having competed three times at the Manx, Tommaso is aiming to compete this year for the first time at the Isle of Man TT.

He’s aiming to join fellow competitors from Italy Stefano Bonetti and Marco Pagani, in competing at the most iconic of all pure road races.

A highly ambitious rider Tommaso Totti has the determination to secure excellent results during TT 2016, in particular in my opinion in the Monster Energy supersport encounters.