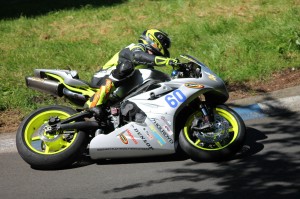 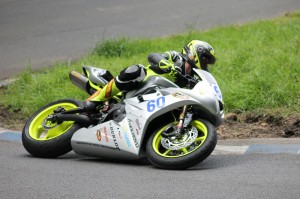 Second modern junior 600 race saw the rider who likes competing around Oliver’s Mount record 5th place finish. Tom made his Oliver’s Mount debut in 2013 at Ian Watson spring cup road races and since then has adapted greatly to the tight and twisty road race circuit.

Having made his Manx Grand Prix debut last year the rising road racing star is set to return this year and is looking forward to competing for the second time on the mountain course.