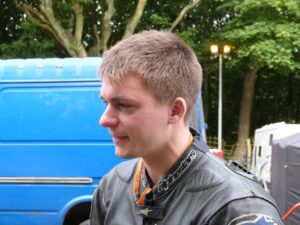 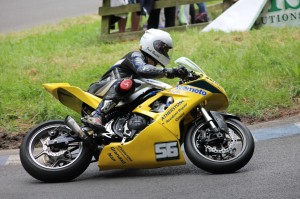 The up and coming road racer is back at the Southern 100 this year and is set to return to Oliver’s Mount for Cock of the north road races.

Looking to the Manx Grand Prix an aim for Jack is a top ten finish in newcomers B race, another aim is to secure replica finish in super twin race.

An exciting debut is on the cards on the mountain course for a rider who is improving all the time in road racing, his Manx Grand Prix debut will be watched closely by many.