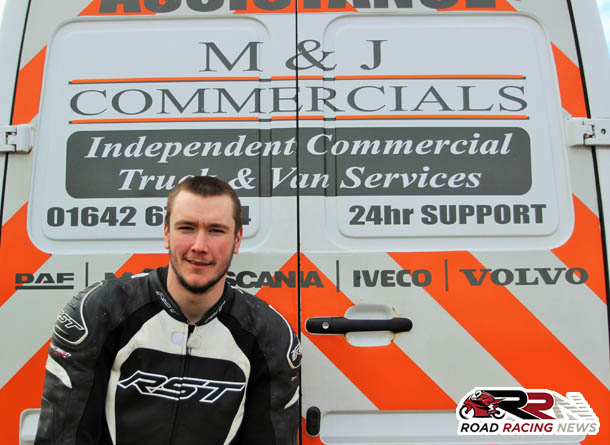 The two day meeting sees Tom CBR 600 Honda mounted for supersport action around the mount, whilst the super twin races sees him one of a select few competitors not to be ER6 Kawasaki mounted, as he pilots a SV650 Suzuki.

Recent years have seen Tom enjoy many a top moment on the roads. He has competed three times around the Mountain Course, at the Manx Grand Prix, most recently in 2015 securing thirteenth place finish in the junior race. 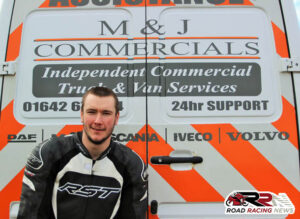 Another highly enterprising moment at the Manx, was in the 2013 newcomers A race as he finished an excellent sixth, finishing in front of many a rising star which included Alex Pickett, Xavier Denis and Tom Weeden.

He’s all set to return to the Isle of Man this year, for competition at the Southern 100, as he bids to record many a notable result around Billown.

Alongside the Southern 100, 2016 also is set to see him compete at all remaining Oliver’s Mount meets which include the Barry Sheene Road Race Festival and the prestigious Scarborough Gold Cup.

Vision Nine Set To Be New Promoter Of The TT Races