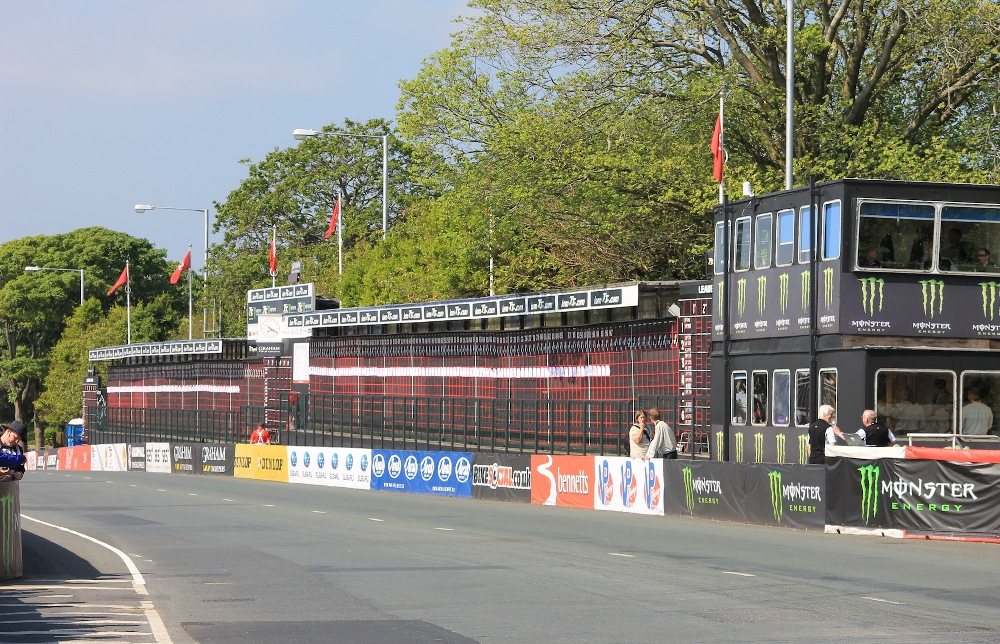 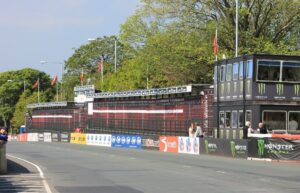 Tom McHale is looking forward to making his Isle of Man TT debut.

The worlds fastest road race the Ulster Grand Prix was next road racing action coming up for Tom in 2014. 21st position in what was a dramatic superstock race was backed up by excellent 13th place finish in a superbike race which provided Bruce Anstey with his tenth Ulster Grand Prix victory.

For this season alongside making his TT debut Tom is planning on returning to action around Dundrod whilst he is also aiming to compete for the first time around Oliver’s Mount.