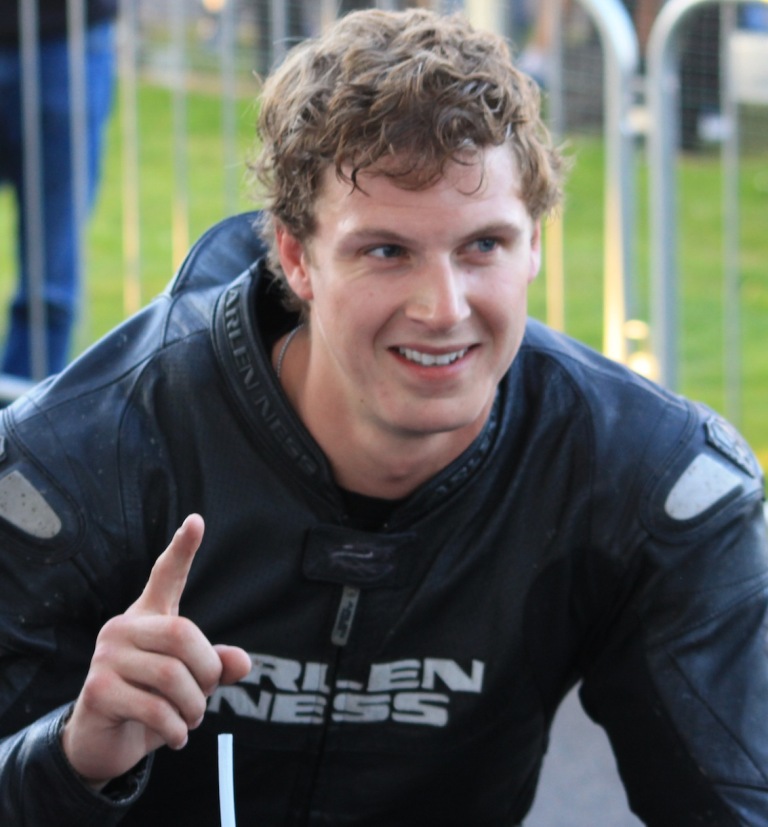 His Manx GP debut in 2014 was an undoubted success which began with newcomers A victory following a scintillating all round performance. Junior race saw Billy up his pace throughout and on the final lap he lapped in the 119.1 mph bracket in clinching second place finish. 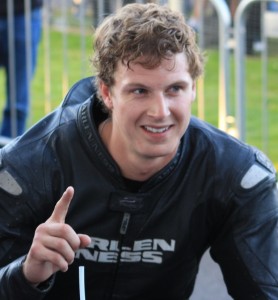 Arguably the last time we have seen a newcomer to the Manx Grand Prix make such a strong debut on the mountain course was in 2008 when Dan Kneen won newcomers B, junior and lightweight races.

Most recently Billy made his Wanganui road races debut and the first supersport race at the popular road race in New Zealand saw top 15 finish achieved.

For the 2015 season alongside his second year of competition on the mountain course he is set to make his Southern 100 and Tandragee 100 debuts.

Plus debut at the North West 200 is also on the cards for the rider tipped by many to have an extremely bright future in pure road racing.

Kiaran Hankin Set To Be Kawasaki Mounted During TT 2015