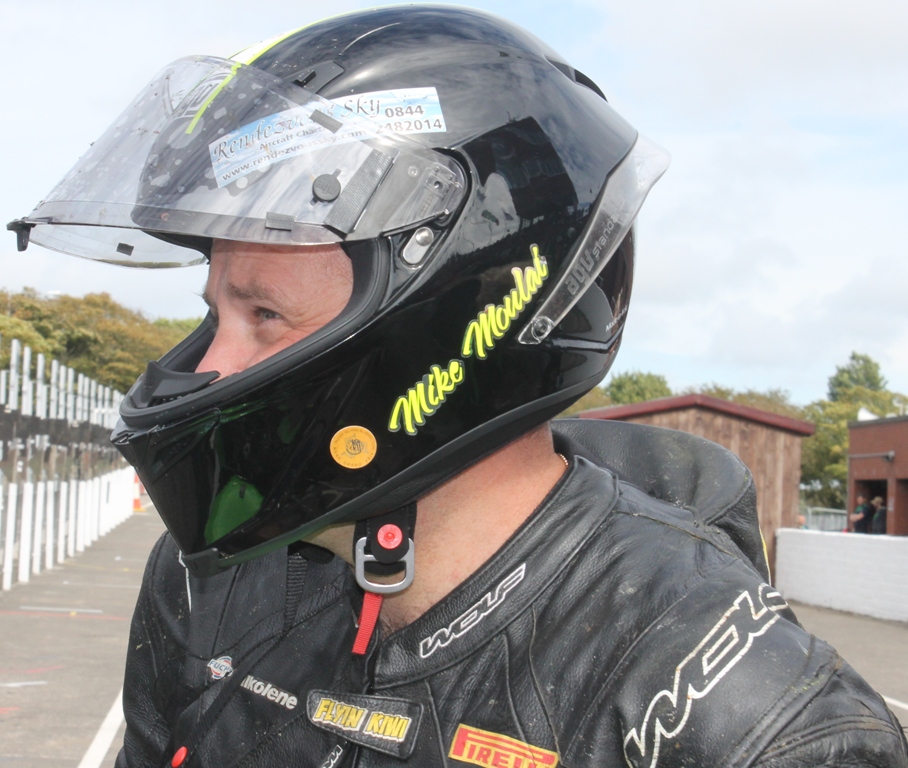 An exciting 2015 road racing season is in prospect for Michael Moulai.

Michael who made his Manx Grand Prix debut in 2009 recording sixth place finish in newcomers A race enjoyed a highly productive 2014 Manx GP which included securing his first podium finish on the mountain course. 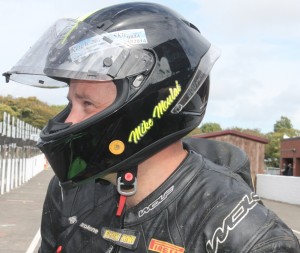 Senior race would see the rider competing on Des & Dot Collins racing ZX6 Kawasaki in contention throughout for race lead as he clinched second place finish.

The 2014 Southern 100 was another great event last year for Michael who secured senior support victory at the friendly races following a highly accomplished performance.

Having lapped at over 118 mph on the most famous road racing circuit in the world Michael’s aims for 2015 Manx Grand Prix is to secure podium finishes in junior and senior races competing for Des & Dot Collins racing team.

Alongside returning to the mountain course action at the Southern 100 and North West 200 are on the cards for the rider who has in his road racing career so far competed on a wide variety of different machinery including 675 MV Agusta as rode by two time TT races winner Gary Johnson at TT 2013.