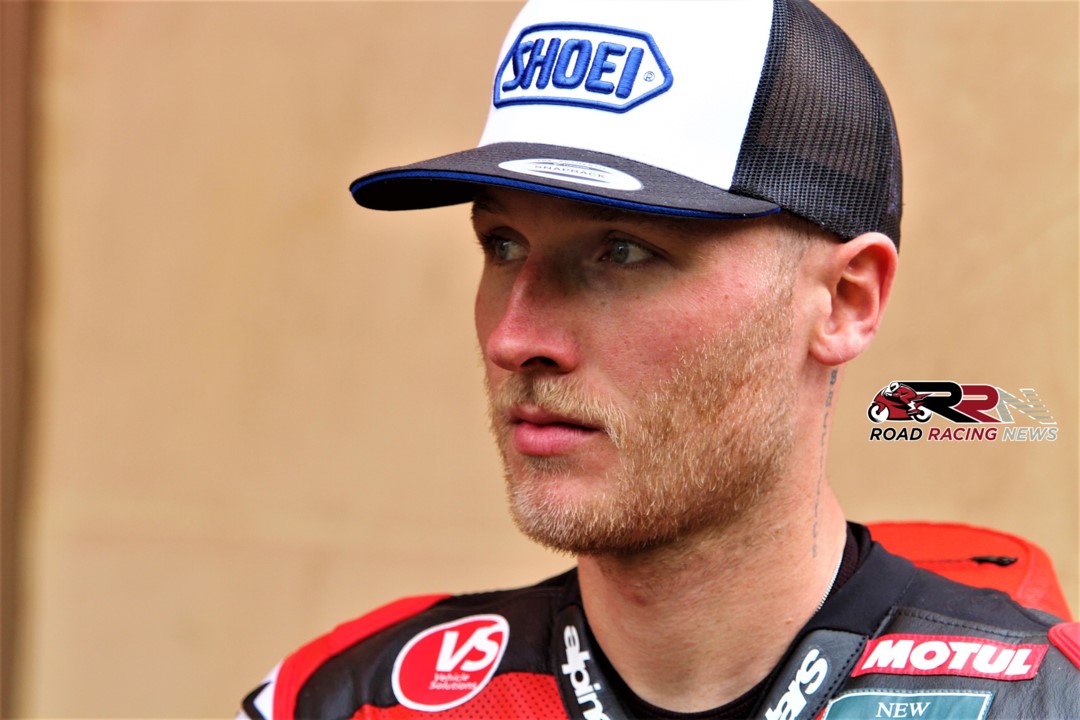 Maintaining throughout a solid, metronomic pace in treacherous conditions, Johnston’s success takes his tally of BSS victories for 2021 into triple figures. 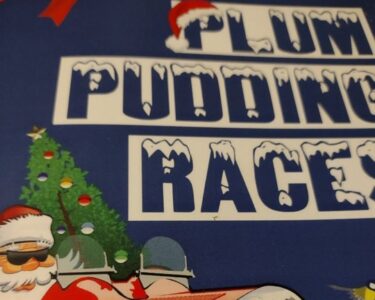 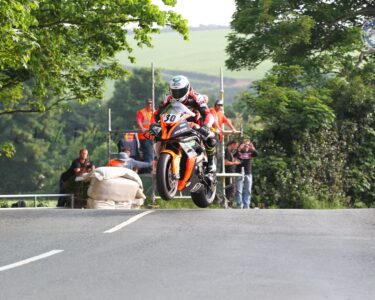