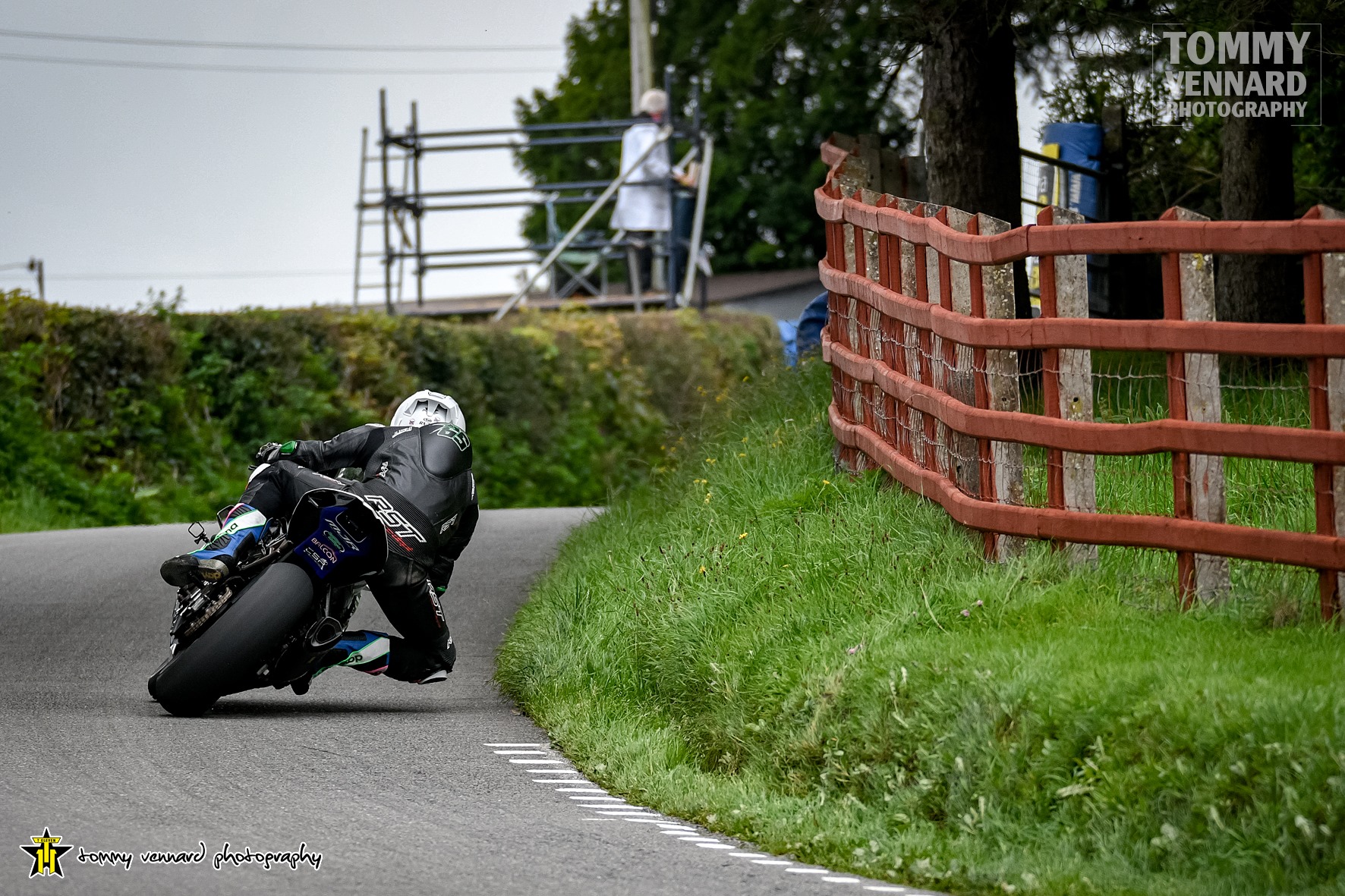 Aside from Sweeney who also took a brace of top five finishes in the feature Superbike races, others with varying degrees of roads courses experience in action around Mondello Park (national track configuration) included: