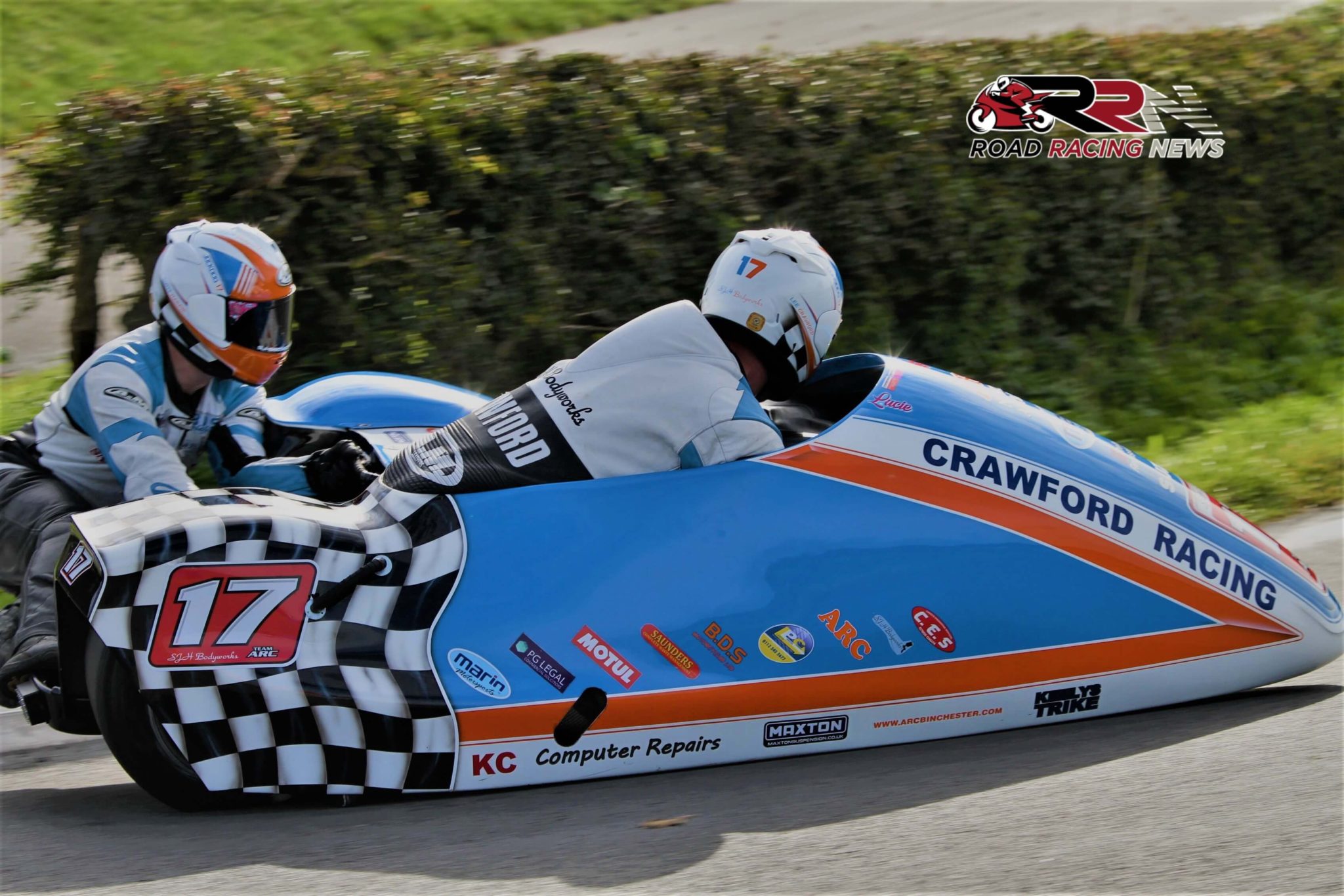 The 25 plus event entry features many a International roads talent including TT podium finishing brothers, Pete Founds and Alan Founds, who are joined for Saturday, Sunday’s competition by passenger regulars Jevan Walmsley and Jake Lowther. 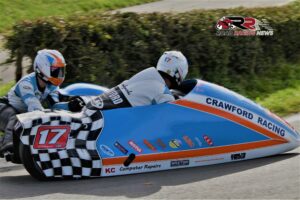 Not forgetting Team A.R.C’s Lee Crawford/Scott Hardie, who many are tipping to be in prime contention for British F2 title honours.

Crawford/Hardie the undisputed current three wheeling ‘King Pins’ at Oliver’s Mount Scarborough, have already enjoyed success this year at Darley Moor and were due to take in the 2021 TT Races, before the event’s cancellation.

Like the aforementioned crews, strong results will be the prime aim this weekend as top level UK Sidecar action returns.