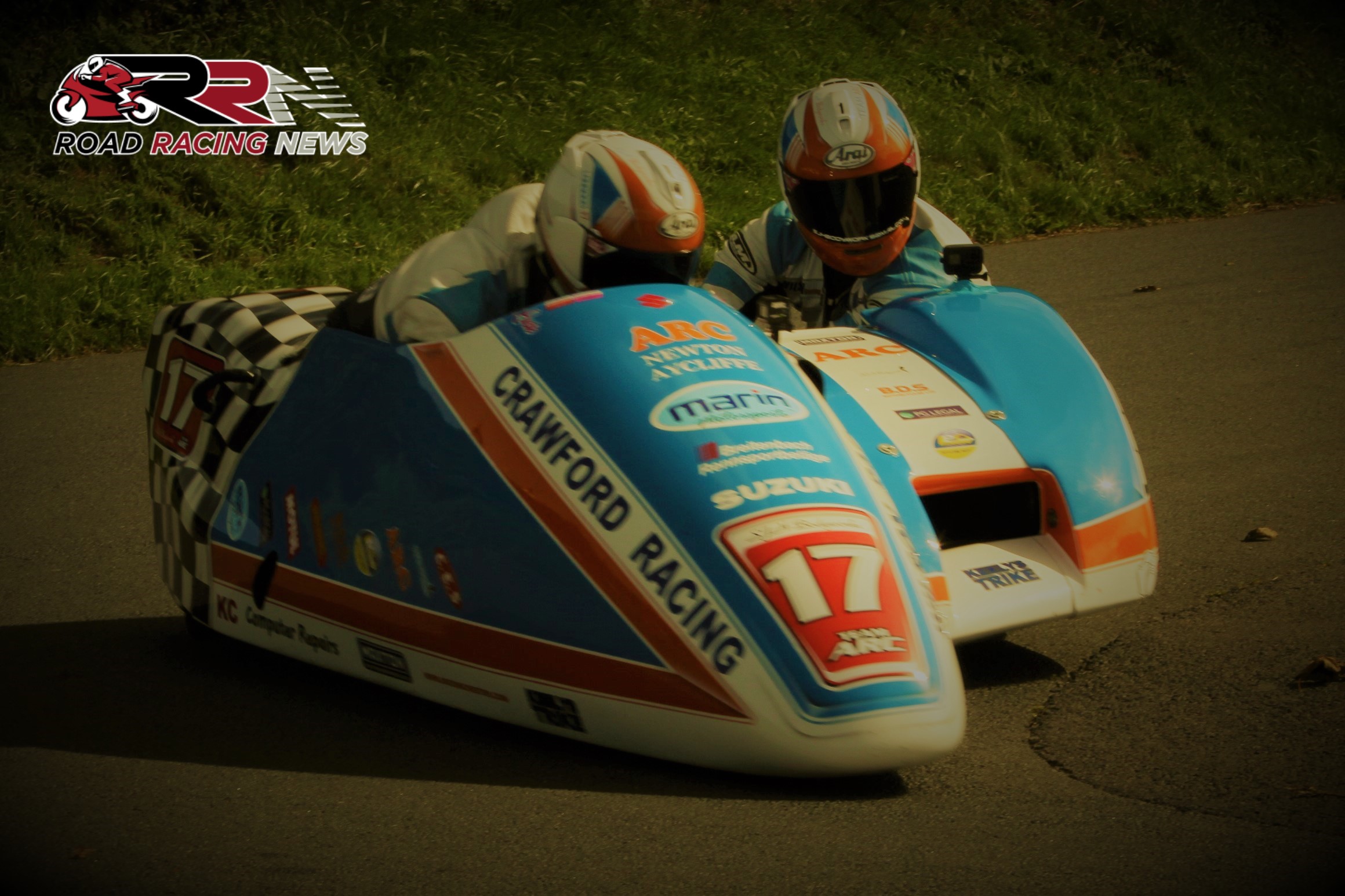 Crawford/Hardie who between them have amassed over 20 victories at Oliver’s Mount, Scarborough, claimed opening three wheeling spoils this afternoon by the impressive margin of 10.6 seconds over nearest challengers Sean Hegarty/James Neave. 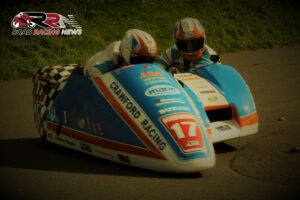 “Chain slip ended our race but bike felt good not the best of starts but was making up time was running P2 until she gave way. Tomorrow is a new day!” 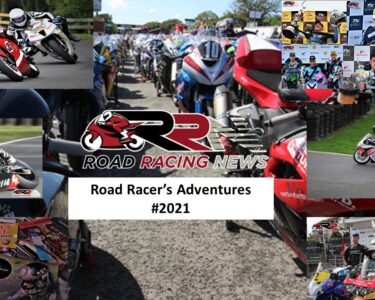