Then And Now: Glenn Irwin 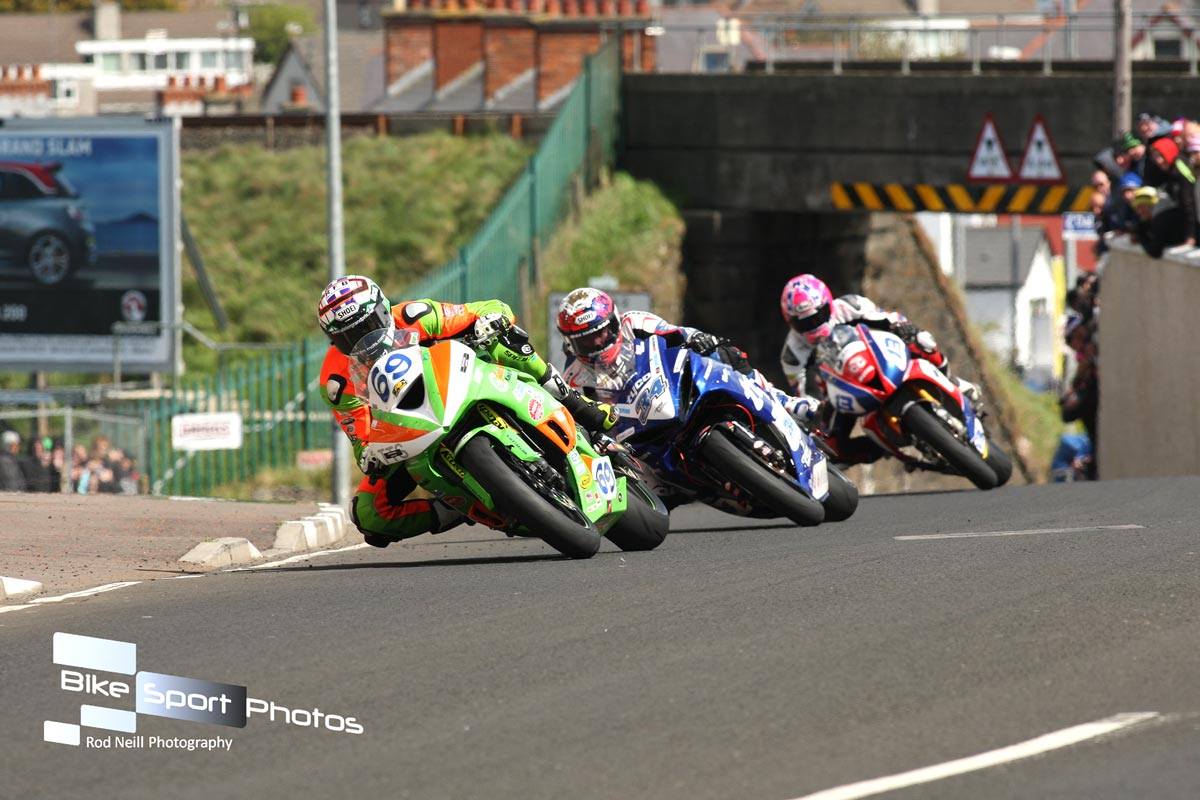 Given it’s the BSB season finale this weekend, I thought It would be a good time to reflect on series front runner Glenn Irwin’s most famous moments at International roads events.

A top five finisher during his Ulster Grand Prix debut in 2014, 2015 saw Irwin take in for the first time, an event that he would soon become synonymous with, the North West 200. 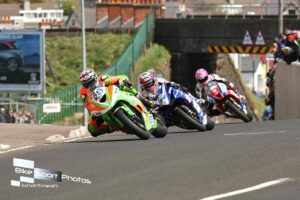 Ultimately a non finisher, he gave his fellow competitors just a glimpse into his emerging NW200 prowess.

His second, final race stint of his first Triangle course tenure would provide a better turn in fortunes, as he took a close second behind NW200 wins record holder Alastair Seeley.

At the time you could sense there was more to come from Irwin at road race meets, the main question mark though was would he fulfil his potential by becoming an International roads regular?

As we stand now, the answer to this question is obvious, he’s an established International road racing ‘Alien’, who was due to make this year his TT Races debut before the Covid-19 pandemic ramifications. 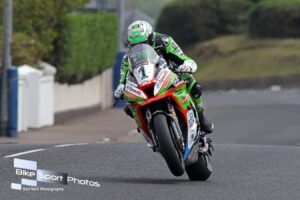 In firm contention for this year’s British Superbike Championship, expect the ebullient, well liked Honda Racing rider to continue to excel at roads courses for many years to come.