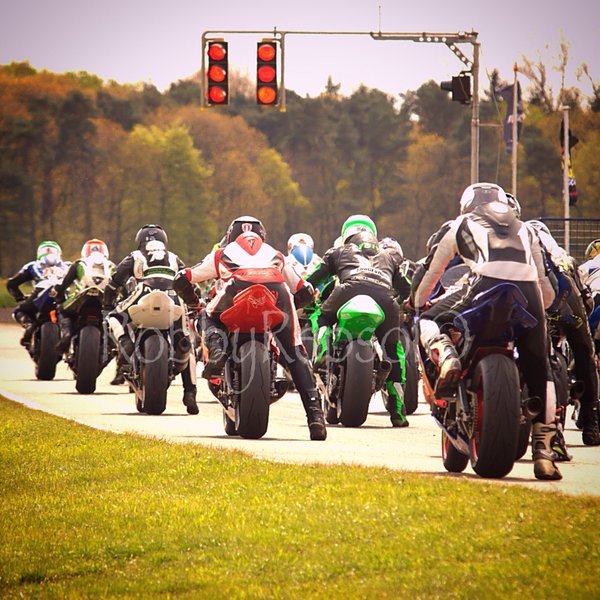 2017 marks the 50th anniversary of when pure road racing competition, first took to the famous Varsselring circuit in Hengelo.

The iconic course, is alongside Oss, one of only two venues in the Netherlands, to hold currently mainstream ‘real roads’ action. 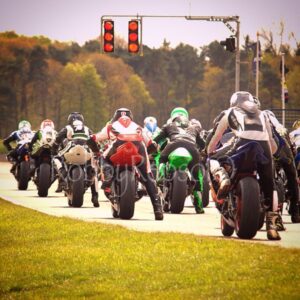 Traditionally hosting the opening event of each IRRC season, it’s no different for 2017 as the 4.878 kilometres long roads of the Varsselring, hosts the first round of the championship, on the 6th to the 7th of May. 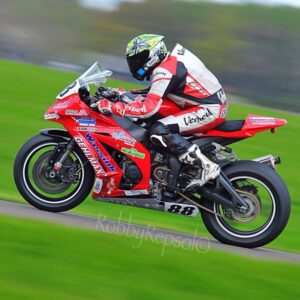 Additional top Dutch road racers set to be on the grids in May include, two times IRRC Superbike series runner up Johan Fredriks and former Manx GP competitor Michael Hofman.

Since the formation of the three nations cup in 2003, which has developed into the International Road Racing Championship, multiple leading roads exponents from Germany, Belgium and the Czech Republic have tasted success at Hengelo.

More recently, former European Superstock 600 champion Gino Rea took in the fast flowing roads of the Varsselring in 2009, whilst famous Sidecar names to have graced arguably the Netherlands most famous roads event, have included Steve Webster and Rolf Biland.