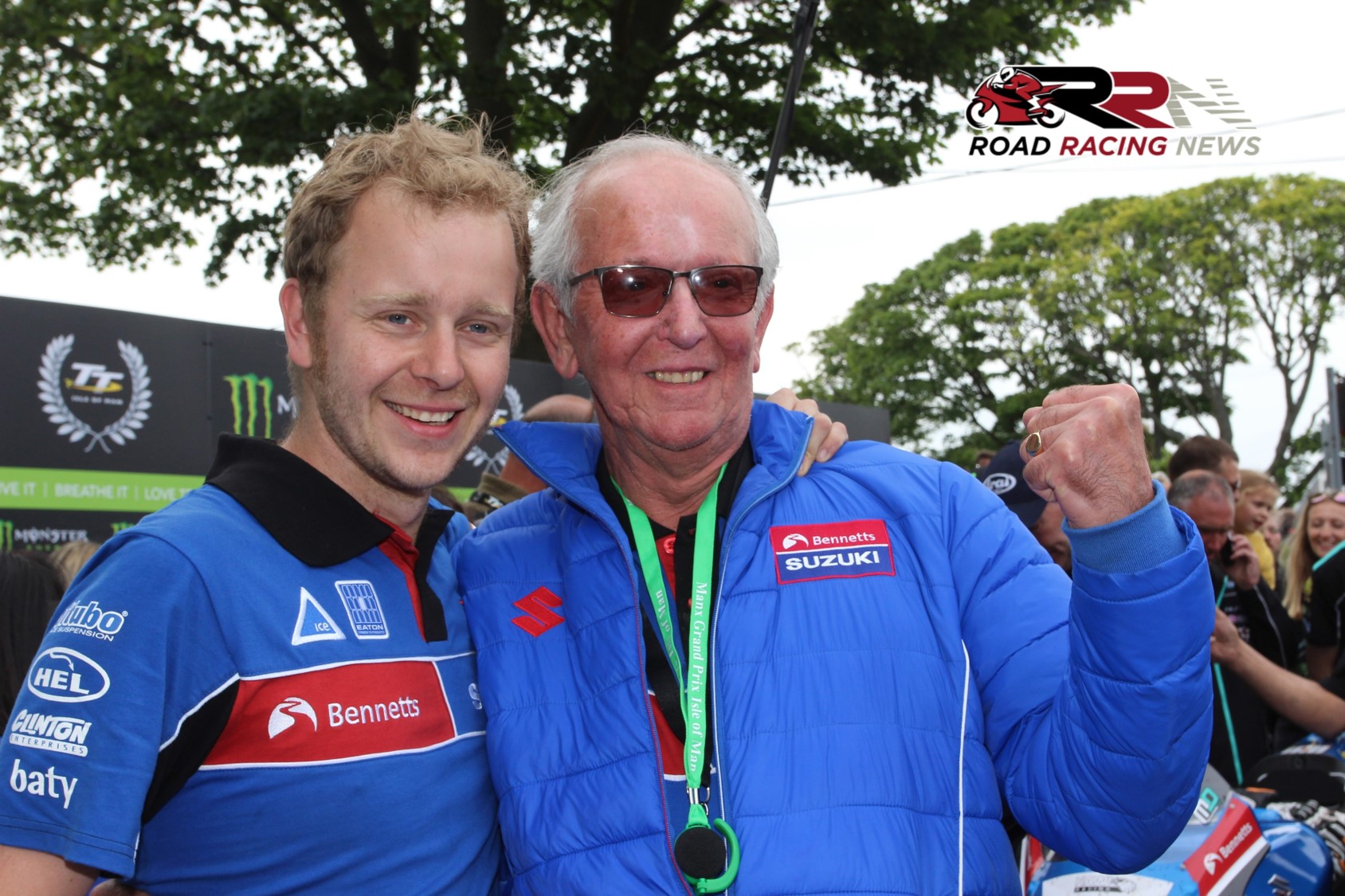 It’s easy to forget how big an achievement it was for Michael Dunlop & Hawk Racing, providing Suzuki with their first TT success since 2008, with victory in the re-started Senior race of 2017.

Gradually beginning to find the sweet spot with the latest generation GSX-R 1000 during practice week, the race week opener, the six lap RST Superbike race, would ultimately end in disappointment as Ballymoney’s Dunlop retired on lap 2, having held at the end of lap 1, a 1.885 second advantage.

“What can we say? We were looking good and Michael was comfortable and pulling away, and it says a lot that we set the fastest lap of the race on the opening lap.

There was plenty more to come and we could have done a couple of 132’s, comfortably. Until that point, the bike was working well but sometimes these things like this happen.

It’s frustrating, but that’s racing the TT. We’ll strip the bike this evening to determine exactly what the issue was and work to resolve it ahead of Friday’s Senior TT.”

Prior to the blue riband Pokerstars Senior race, many were wondering could Dunlop & Hawk Racing take the GSX-R 1000 to the next level.

During the first running of the race, it seemed pretty unlikely with Peter Hickman, Ian Hutchinson, Bruce Anstey setting a consistently quick pace.

On lap two though, drama was to strike as Tyco BMW’s Hutchinson crashed across the 27th Milestone, forcing the race to be red flagged.

After a fair delay, race competition was to re-commence with a reduced four lap distance.

Lap 1 at Glen Helen saw Bennetts Suzuki’s Dunlop, storm into an early race lead, showing much better form, than he did in the original Senior start.

1.5 seconds clear of Bruce Anstey, from here he never looked back, lapping at close to the 133 mph lap mark on lap two to move 9 seconds clear of the chasing pack and then going onto clinch race spoils by just a shade over 13 seconds, over future Mountain Course lap record holder Hickman.

Stepping out of the press office to watch the podium celebrations, I noticed an absolutely delighted Stuart Hicken with a clenched fist, shout “Get in”.

Race victor Dunlop, for the third time a Senior TT Champion, stated “We Proved The Impossible Was Possible”.

In spite of their exploits, there was comments online regarding teams making changes to their bikes for the second Senior race start.

My thoughts on this were, it’s a new race, teams can make changes if needed as long as they are within the rules.

Answers on a postcard but one things for sure Hawk Racing, Michael Dunlop further implemented their chapters in TT Racing history in 2017, giving Suzuki their first Senior TT success since 2004.