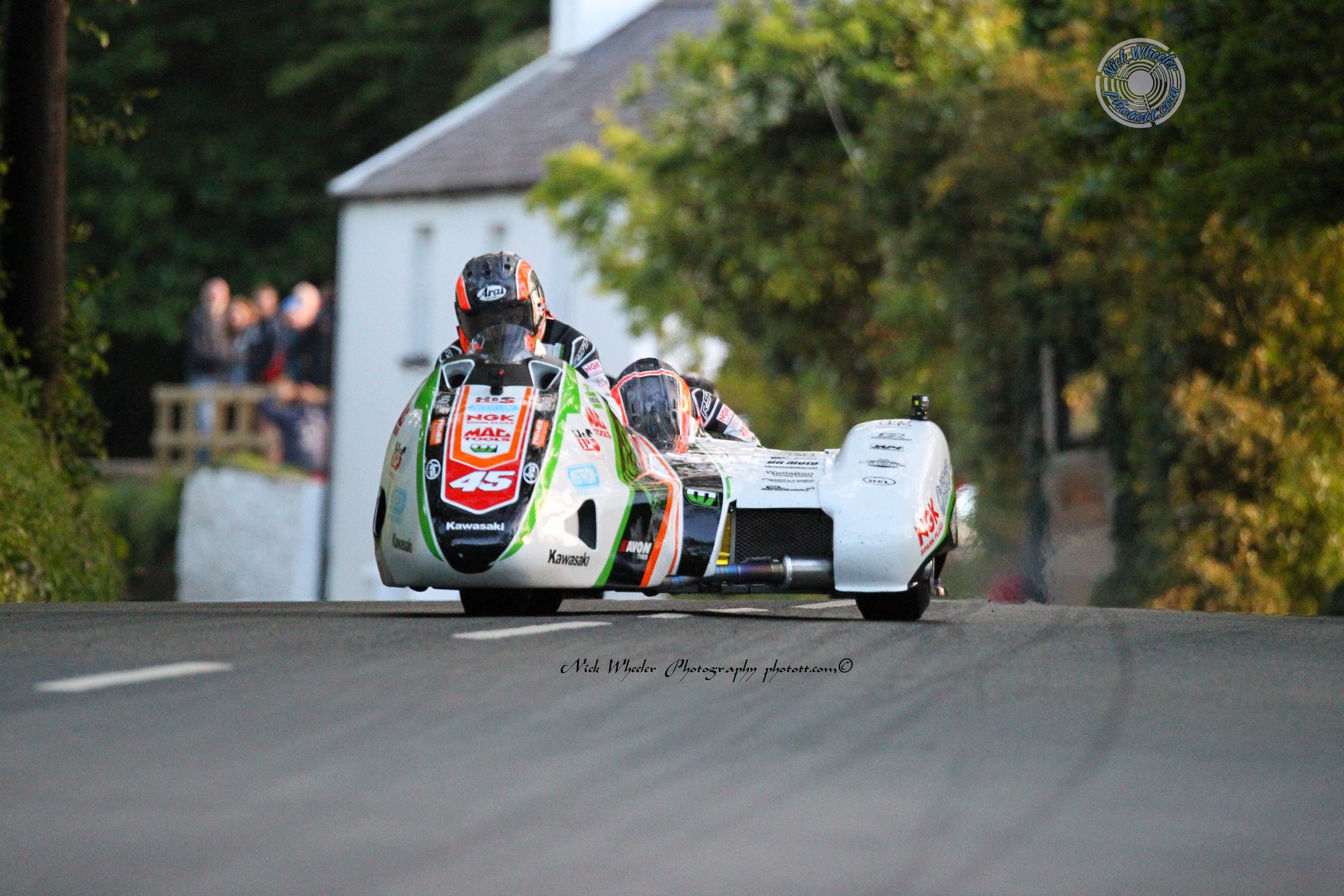 Highlights of the two, four wheel motorsport extravaganza for pure road racing fans attending will include the 110 years of Mountain Course racing celebrations, which will include solo, Sidecar racer Costello MBE.

“Being invited to ride at the amazing FOS is something I never take for granted. To be included in the celebrations for ‘110 years of the Mountain Course’ is the icing on the cake as the new livery will be seen by spectators and those watching the live feed online from all over the world.”