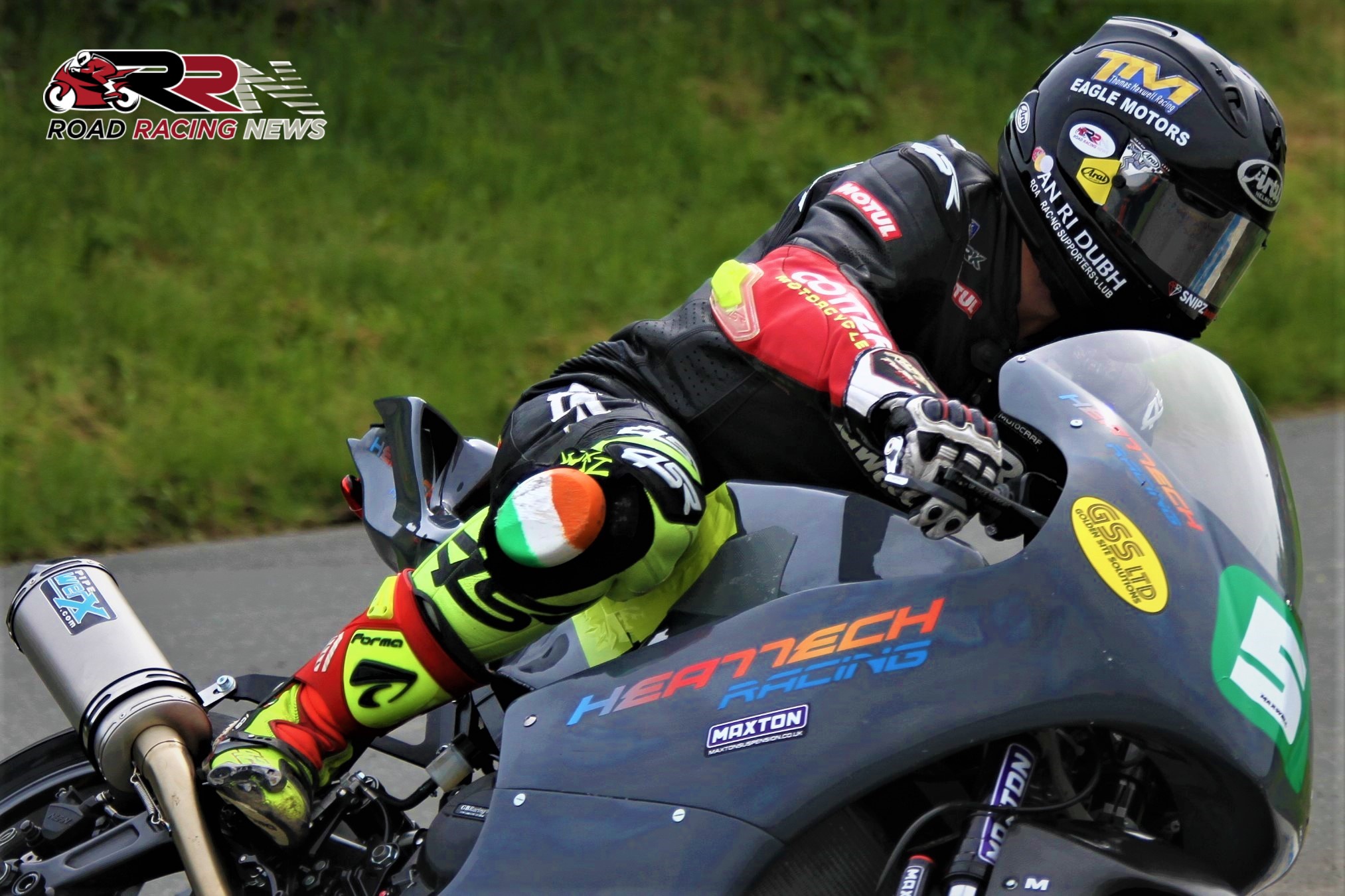 Maxwell’s maiden race outing in the Heattech colours was in late May at the Oliver’s Mount Spring Cup, when the Irishman competed for the first time around England’s only real roads venue.

Second fastest in Group B qualifying for the Super Twin races, he would go onto claim respective 6th, 13th place finishes in the opening heat, second 650 Twin races.

As at Scarborough, Maxwell will pilot ER6 Kawasaki machinery at Armoy alongside a high spec YZF R6 Yamaha previously raced by Dan Harrison, for the Supersport race stints.

In addition to upcoming competition at Armoy, the next generation Irish roads talent is also set to make his Aberdare Park Road Races debut in August competing for previously mentioned suitors Heattech Racing. 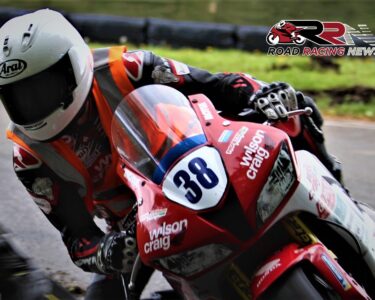