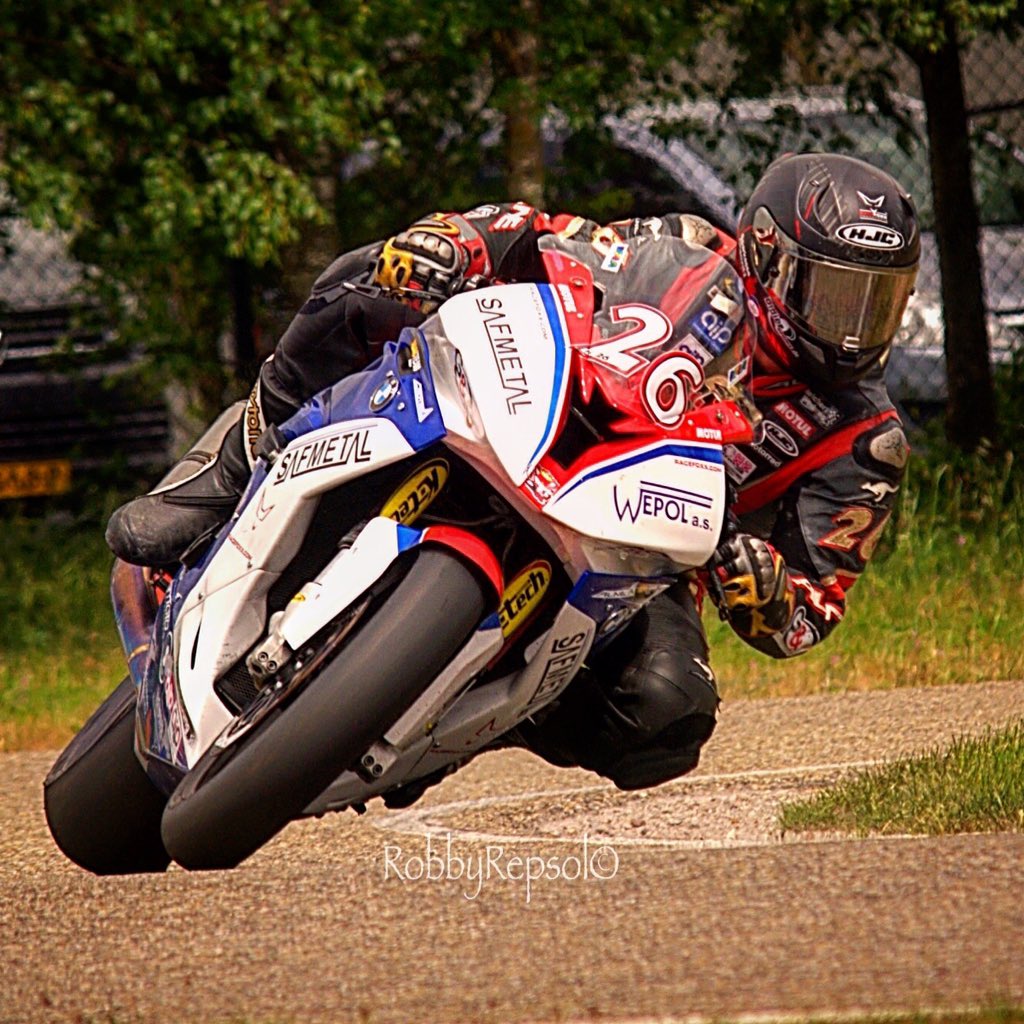 Germany’s oldest roads circuit Schleiz, titled in full Schleizer Dreieck, has been added to the IRRC’s 2017 schedule, replacing the Oss Road Races in the Netherlands.

The famous meeting, first held in 1923, is set to host the fourth round of the 2017 International Road Racing Championship, taking place on the 19th to the 20th of August. 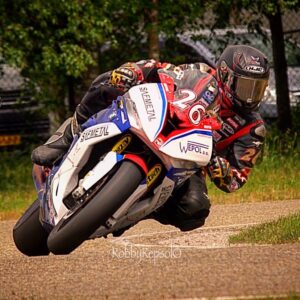 Originally the Oss meet, which Schleiz is replacing, was due to take place, during race week at TT 2017.

In my opinion the decision by the IRRC organisers to have no event around this time frame, is a great decision. If they had an event clashing with the most famous road race in the world, it’s fair to say publicity a plenty would have not reached continental Europe’s premier roads series.

The iconic Imatra roads circuit in Finland, will now host the second round of the championship, on the 7th to the 9th of July, with the likes of Penz 13.com BMW set to compete. 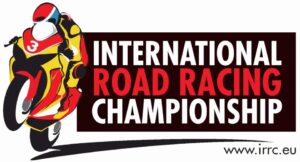 The revamped 2017 IRRC schedule, is as follows:

Alongside the announcement today of Schleiz been added to this years IRRC schedule, there has also recently been the news of Jochem Van Den Hoek, remaining in the Performance Racing Achterhoek fold, for competition in the prestigious series.