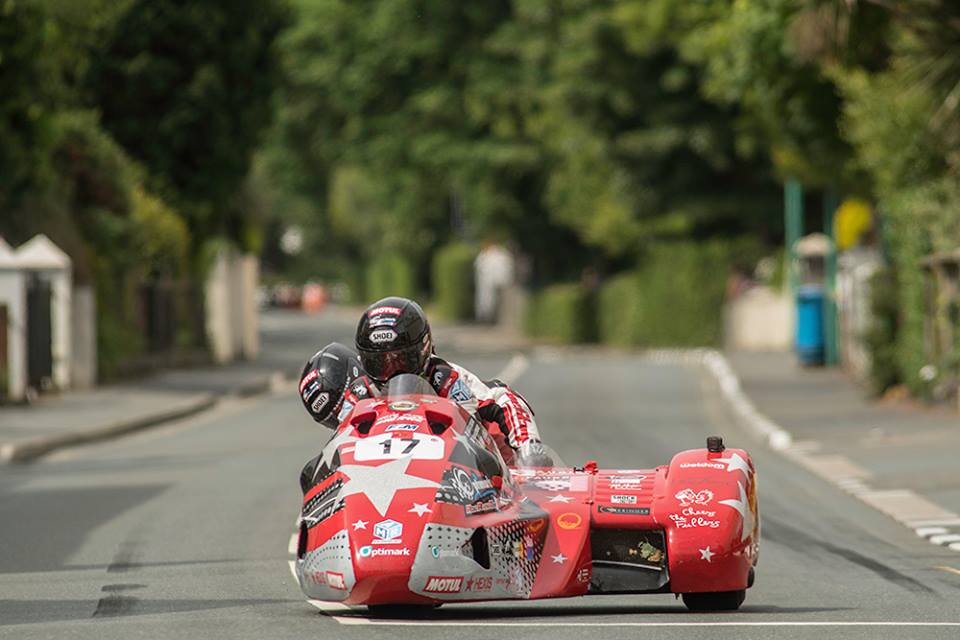 Adding further depth to an entry which is set to include Tim Reeves/Mark Wilkes, John Holden/Lee Cain and Dave Molyneux, the French female duo of Estelle Leblond/Melanie Farnier are confirmed to next month sample for the first time the Southern 100.

The crew since joining forces in 2017, have enjoyed sustained positive moments at the TT Races, including lapping at over the 110 mph mark at TT 2018. 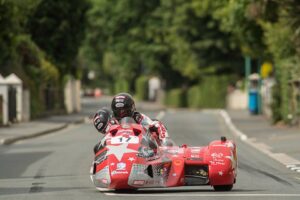