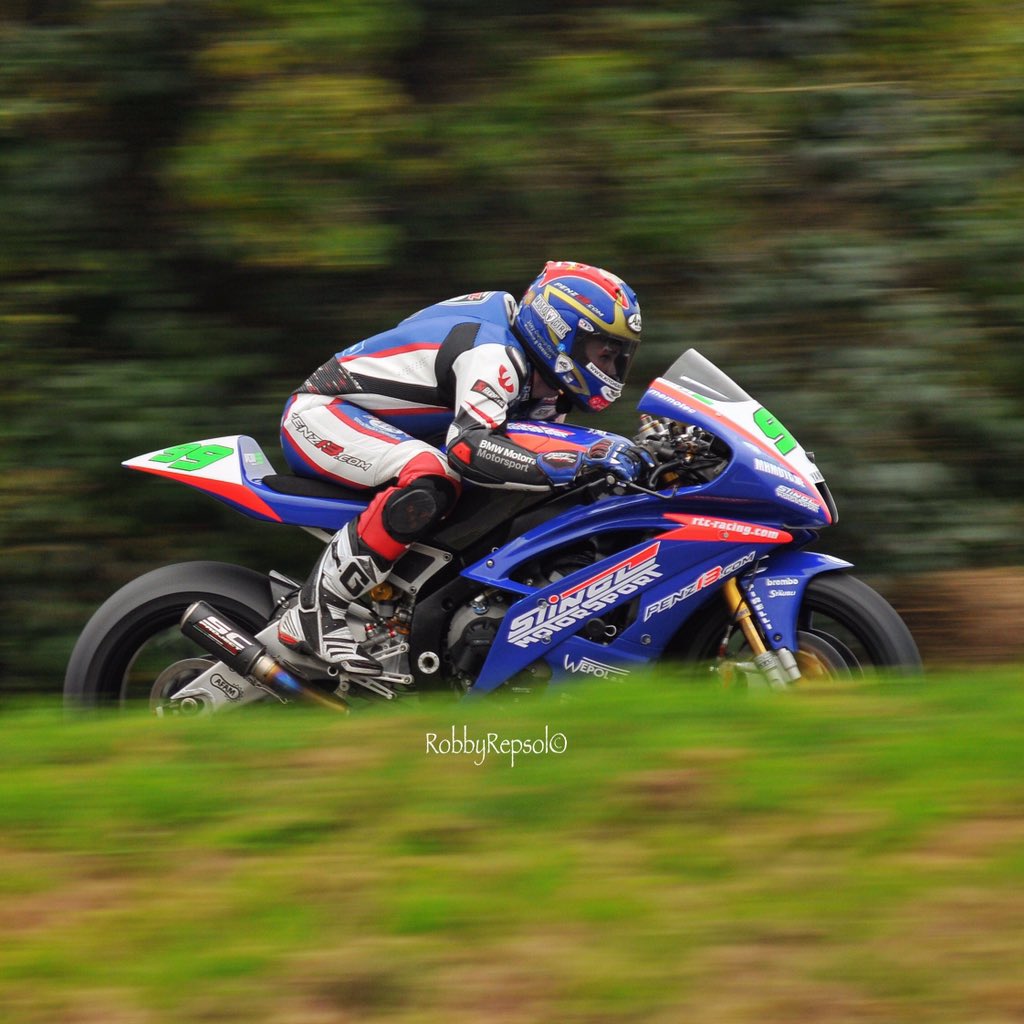 Part of the Penz 13 BMW fold since 2016, his answers to the popular series of questions are as follows:

“Well I’ve only done oen national roads meeting which is Armoy, so I would have to say that.”

“My favourite racing bike has got to be the Aprilla 125 RSW from 2008. I gelled with the bike instantly and had some good results in the Grand Prix’s with it!”

“The best for me is the pure adrenaline rush, and the excitement and atmosphere around the paddocks.”

“TT for sure. It’s always been the race that has interested me the most.”

“My most respected rival I would have to say is John McGuinness. For me I respect his achievements around the Isle of Man and more importantly I think he is a good role model to look up too.”

“Frohburg IRRC back in 2017. Winning the Supersport and Superbike races then going under Michael Dunlop’s lap record! Something I never expected.” 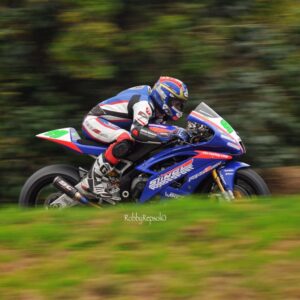 “I would probably like to see one held in Spain. I think the Spanish public would love something like that and I love the country too!”

“Superbike. Just because it’s more of a challenge for me.”