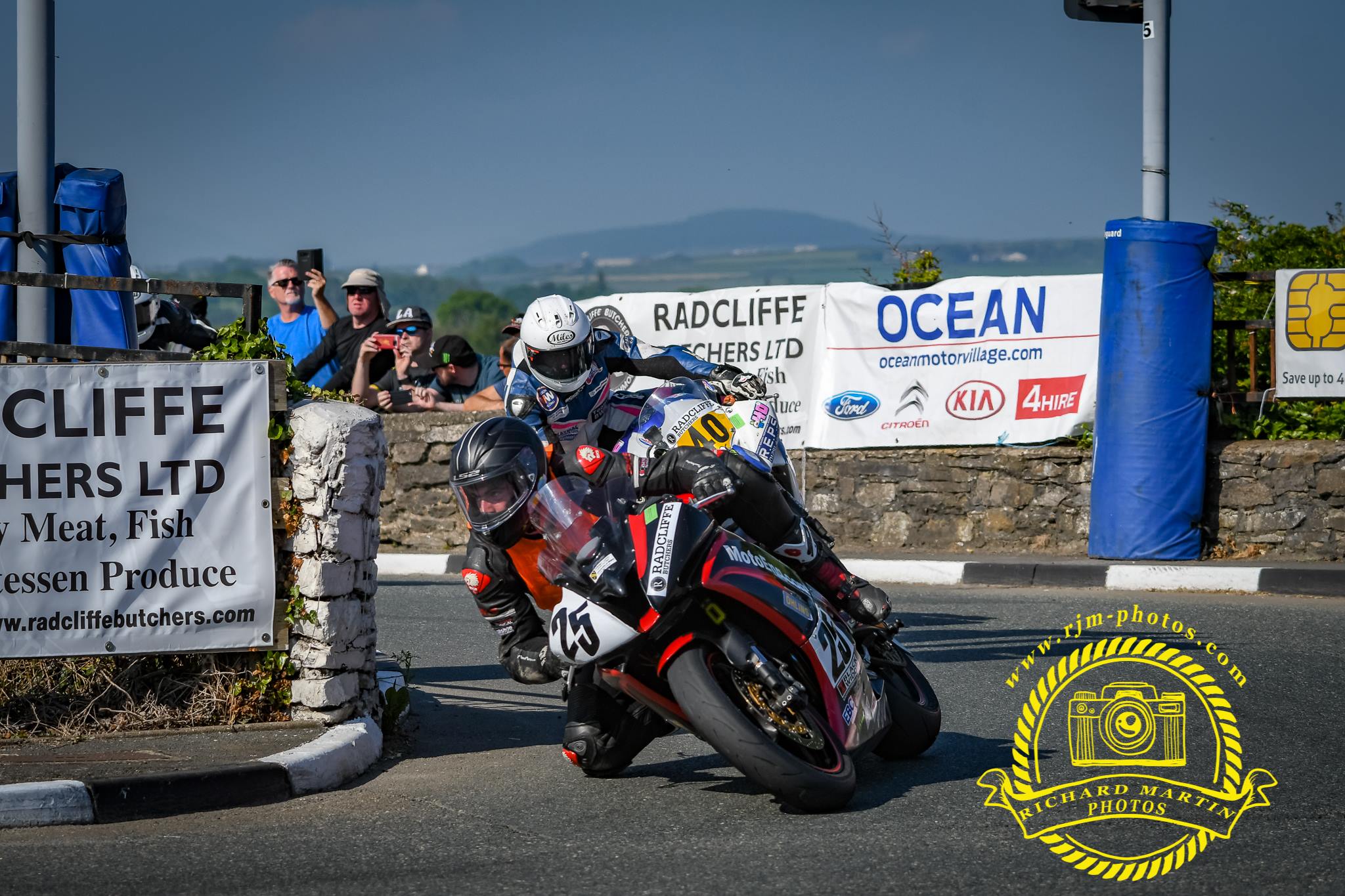 A top 12 finisher on his roads debut in June’s Post TT Races, 24th, 22nd in the feature Supersport races of the Southern 100, Birmingham’s Sam Mousley is the next racer to take part in Road Racing News worldwide popular, ten questions challenge.

Amongst a growing number of ambitious, hungry new wave roads exponents aiming to compete in the near future on the fabled Manx Mountain Course, his answers to the popular series of questions are as follows:

“Currently the Southern 100, but soon to be the Manx GP.”

“The satisfaction and indescribable feeling you get from racing between walls and hedges.” 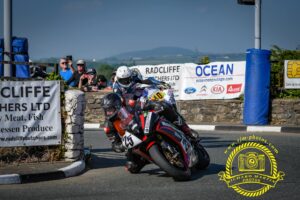 “Nathan Harrison, he was also a newcomer with me at the Post TT Races, I tried to stay with him but didn’t see which way he went.”

“Qualifying for the main Supersport race of the Southern 100, and then lining up on the same grid as Dean Harrison.”

“A sprint race on the Black Mountain Pass in South Wales.”

“Ian Hutchinson, for everything he’s been through with his leg and he’s still came back.”